In the fine morning, the village workers, guests from the neighbouring districts and officials gathered for one of the major events in the region. Oksana Lut, Deputy Minister of Agriculture of Russia, and Denis Pasler, Acting Governor of Orenburg oblast, arrived to take part in the ceremony as well.

‘We have been cooperating with EkoNiva for a long time keeping abreast of the company's success, so I am very pleased to see at first hand its another breakthrough’, says Oksana Lut. ‘If EkoNiva comes to a region, the company is in it for the long haul. In Orenburg oblast, Kurskaya Vasilyevka dairy is the first project carried out on such a massive scale and of such a high level, and this is just the beginning. In the coming years, at least three similar farms will be put into operation, and the Ministry of Agriculture will facilitate the plan implementation.’ 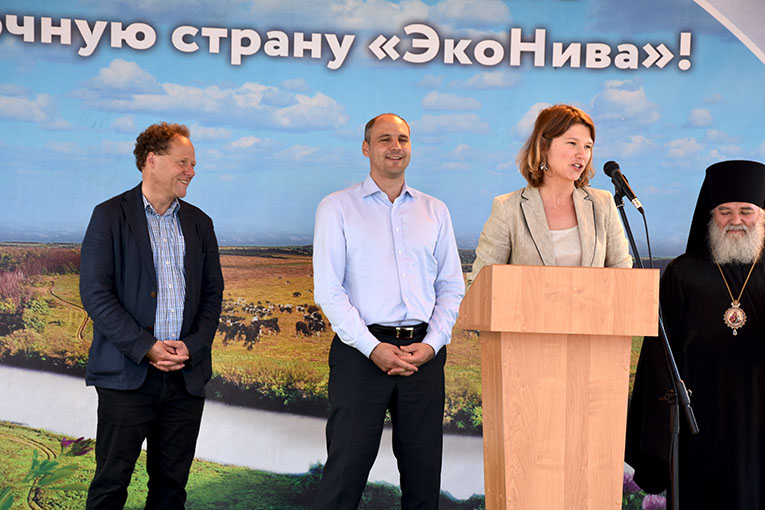 Oksana Lut stressed that apart from producing high quality products, EkoNiva makes a significant contribution to the development of rural areas, provides new workplaces and sets an example for a truly socially responsible business. It seems especially pertinent in the light of Integrated Rural Development, a state programme set up this year. The government and the enterprise join their efforts to ensure a decent standard of living for the village workers.’

‘The experience Orenburg oblast gains while bringing the project to fruition is really valuable for all of us’, says Dennis Pasler. ‘I would like to express my deep sense of gratitude to the Ministry of Agriculture of the Russian Federation for supporting such fundamental initiatives. I would also like to thank Stefan Duerr and the entire EkoNiva’s team. I wish success to all of those who will work at this dairy. It is great to see how rural labour rekindles interest among the youth. Unrivalled experience of the company, advanced technologies and energy of the youth – all this inspires confidence that we have new projects and fruitful work ahead of us. Godspeed!’ 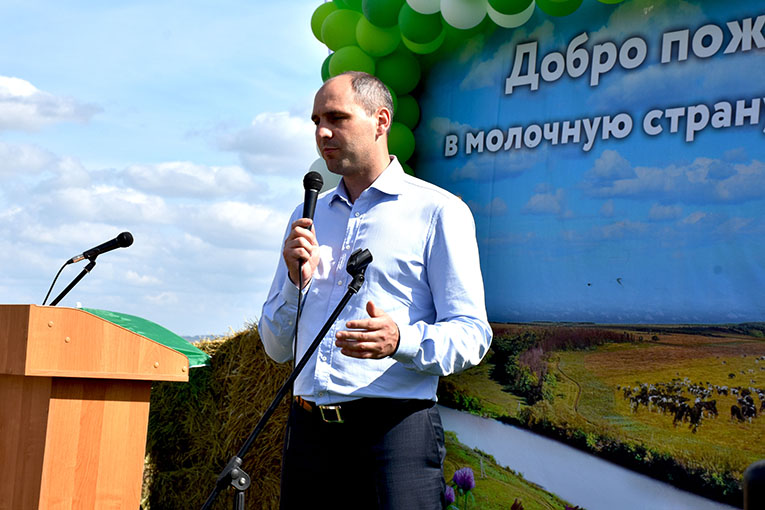 As if to illustrate Denis Pasler’s words, another memorable occasion came as a surprise to the inhabitants of Orenburg oblast. Right after the opening of Kurskaya Vasilyevka, EkoNiva conducted one more solemn ceremony to mark laying of the foundation stone of the new dairy Mordovo-Dobrino. The project is designed for 3,500 milking cows. Upholding the good tradition, Oksana Lut, Denis Pasler and Stefan Duerr could not but invite the youngest residents of the village. Together they placed a time capsule with a message to the descendants into the foundation of the future farm. 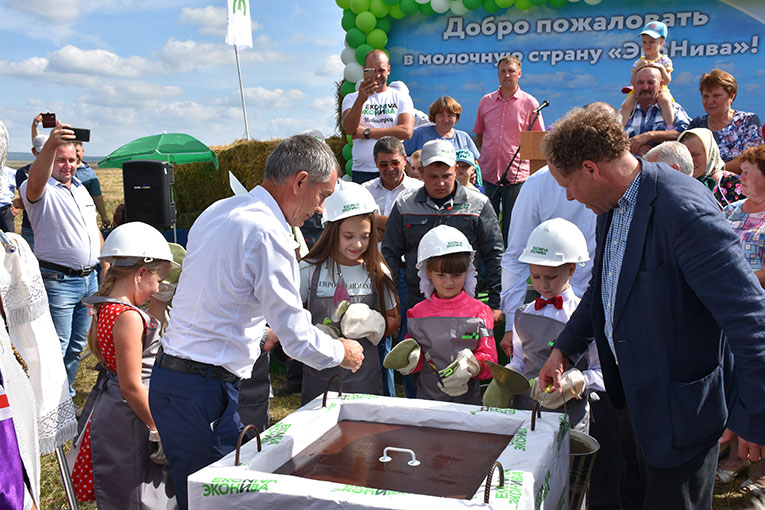 ‘I am so glad that along with the opening of the first dairy and the laying of the foundation stone for the next one, we have given the green light to the development of the two areas which are of paramount importance to Orenburg oblast’, says Stephan Duerr. ‘First, it is Integrated Rural Development. I am so grateful to the Ministry of Agriculture of the Russian Federation for devising and implementing the government support programme. I do believe in the Russian village, its revival and true spirit. The second area, which is both significant and promising for the economy, is export. Actually, this is the land through which the legendary Silk Road went. Today, our goal is to increase the production of high-quality animal and plant products. To get the cross-border sales up and running is high on the agenda as well. I am pretty sure that Orenburg oblast has everything to cope with the task – wonderful hardworking people, talented youth, government support and modern technologies.’ 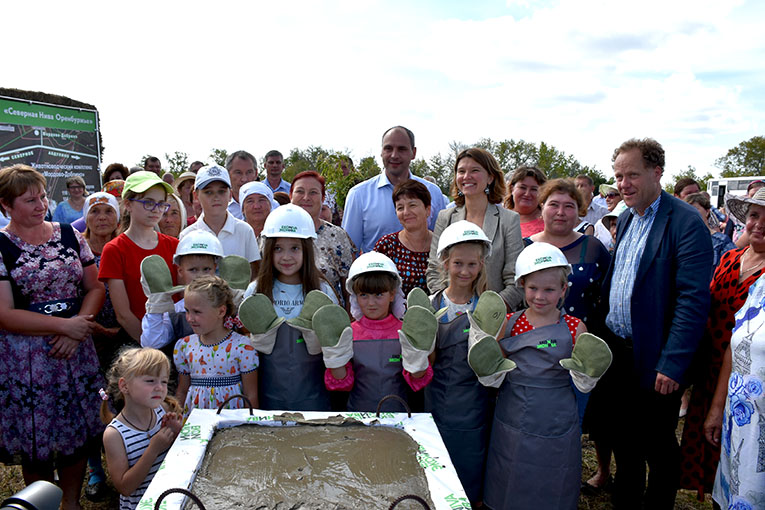 The only thing to add to the list is EkoNiva. And success is just around the corner.