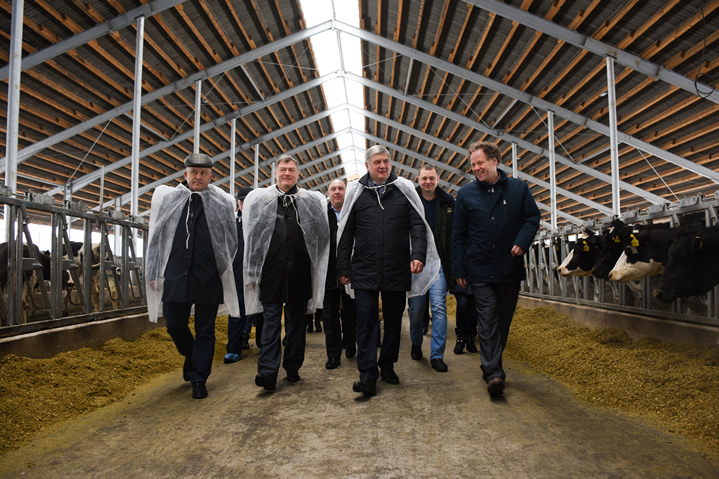 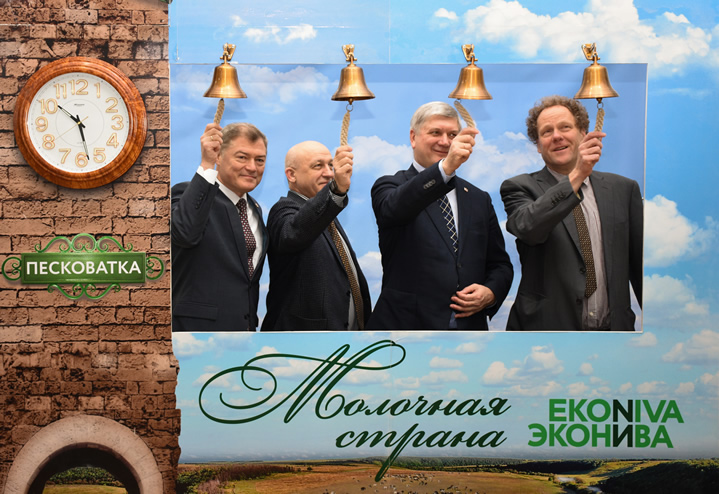 ‘Dairy farming is one of the top-priority development areas in Voronezh oblast’, emphasised Aleksandr Gusev. ‘This year, plans are afoot to break the regional record and produce one million tonnes of milk. EkoNiva will contribute greatly to achieving the desired goal. The company is successfully stepping up its raw milk production, and in the next few years it will put a strong focus on milk processing.’ 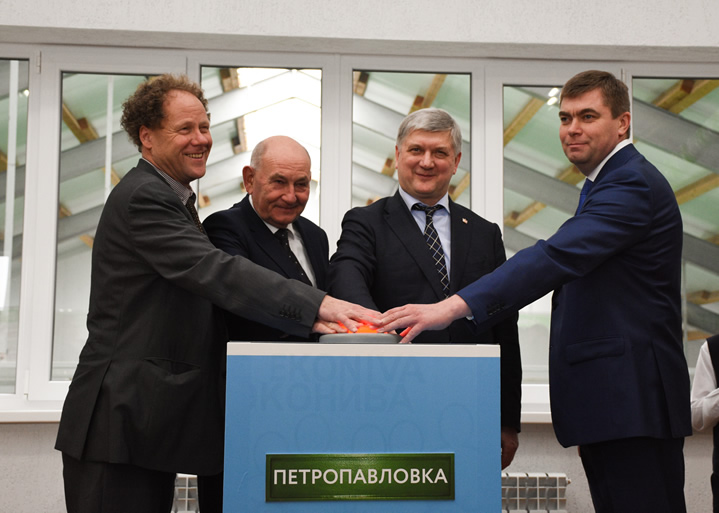 The dairies in Petropavlovka and Peskovatka have become the 14th and 15th farms which EkoNiva has launched in Voronezh oblast. Today, two more dairies designed for 3,300 milking cows each are under construction in Bobrov and Buturlinovka districts.