EkoNiva-APK, the largest raw milk producer in Russia, is planning to increase its raw milk output and expand processing capacities within the next two years. The project is going to be financed by Rosselkhozbank. 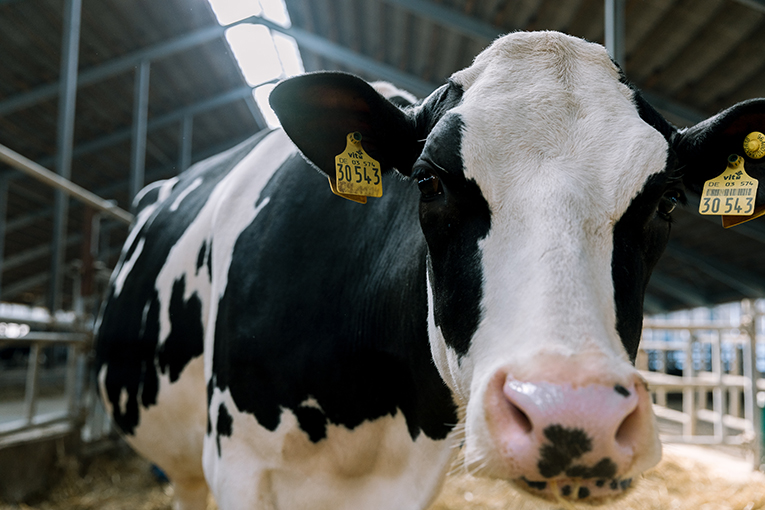 Three new dairy farming facilities with the capacity of 10,650 head of dairy cows will be built in Moscow oblast, Kaluga oblast and Tatarstan by the end of 2021. The dairy herd is going to grow by 10% up to 120,000 head and the raw milk output increase by approx. 28% to amount to 3,300 tonnes.

Moreover, plans call for building two greenfield feed mills in Novosibirsk and Ryazan oblasts. Also, a cheese factory with the capacity of 2,000 tonnes is going to be built in Voronezh oblast. Anna dairy plant which produces milk, butter, curds and ice-cream will be upgraded. At the moment, EkoNiva produces 180 tonnes of semi-hard cheeses at the milk processing plant in Kaluga oblast. The cheese factories, that are currently being built in Voronezh oblast (2,000 tonnes of cheese per year) and Novosibirsk oblast (36,000 tonnes per year) are going to be commissioned in 2021.

‘These projects are the first step of the long-term strategy jointly approved by the bank and EkoNiva’, explains a representative of Rosselkhozbank. As a result, the processing capacities are going to expand almost 4 times, up to 1,880 tonnes of milk per day, enabling the company to process almost half of its own raw milk by the end of 2021.

EkoNiva-APK intends to process all its raw milk in-house in the medium term. The strategy will reduce the enterprise’s dependence on raw milk prices, secure a more advantageous market position as well as create the conditions for pushing ahead with company’s strategic objective of becoming a leading vertically integrated supplier of dairy products in Russia.

‘The project is going to be financed with the company’s own and borrowed funds. Rosselkhozbank will allocate 15 billion rubles for the purposes’, say the representatives of both EkoNiva and the bank.

‘In 2019, per capita consumption of dairy products in Russia increased for the first time in seven years. Moreover, import has also increased, with its share of domestic consumption amounting to 29%’, says Irina Zhachkina, First Deputy Chair of the Board of Rosselkhozbank. ‘It is crucial for the Russian milk producers to go into processing. But financing doesn’t solve all their issues. To a much greater extent, dairy suppliers need product promotion.’

Last year, the sales of processed products increased by 39% to EUR 38.3 million. Raw milk production provides a major part of income (63%). The principal shareholder of the company is its founder Stefan Duerr.