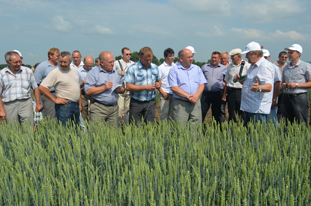 Every year, at the facilities of the Zashchitnoye seed production farm, the EkoNiva-Semena Company holds a Field Day dedicated to new varieties of crops and agricultural technologies. This year, around a hundred guests from 11 regions of Russia took part in this event aimed at thorough study of crop varieties. 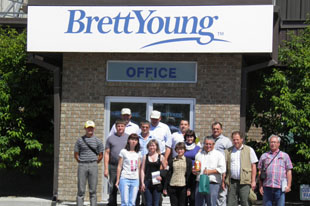 This was the third trip to Canada. The first one, made by EkoNiva specialists for familiarisation with the expertise of colleagues across ocean, took place in 2007. Back then sighs of admiration mingled with the envious exclamation “That’s the model for us!” This time, however, many noted: “We aren’t any worse”. That said, the highest level of tilling technologies, low cost operating techniques, the climatic conditions and farm sizes similar to those in Russia stirred acute interest in the country’s farming industry. 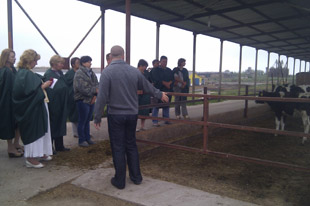 The Tula Dairy Plant OJSC, in association with EkoNiva-Farm LLC, arranged a trip to the EkoNivaAgro stockbreeding facilities in the Voronezh oblast for the farmers of their region. 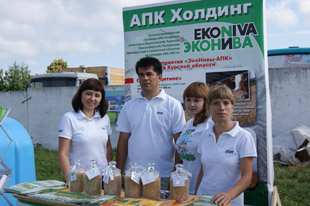 Aleksandr Beglov, the Russian Federation Presidential Plenipotentiary Envoy to the Central Federal District, attended the chief festival of the Kursk oblast, the Korenskaya Fair. The politician paid special attention to agrarian production in the Kursk oblast, noting that this segment of the economy is moving ahead technologically. 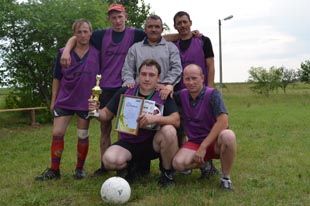 The divisions of the EkoNiva-APK held the first mini-football championship in the Kursk oblast. For a month, the Zashchitnoye enterprise's four teams, i.e. Stroiteli (construction and engineering department), Dozor (security service), Zo'ovet (stockbreeders) and Agro (agronomists) plus EkoNiva-Semena’s team with the symbolic name of Semena (Seeds) competed for the right to hold the challenge cup. 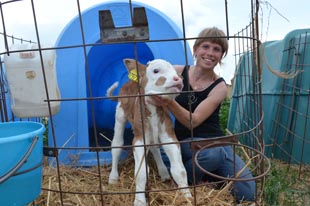 Since the start of the year, 147 new calves appeared at the Zashchitnoye farm. On 1 June, the Children's Day, the farm's stockbreeders' concerns grew when a Simmental cow named Vafelka gave birth to triplets. 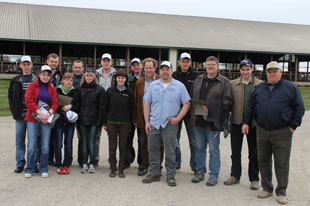 The training trip made by EkoNiva stockbreeding experts to the US continued the partnership relations between EkoNiva-APK Holding and Alta Genetics of the US, a company involved in genetic research. 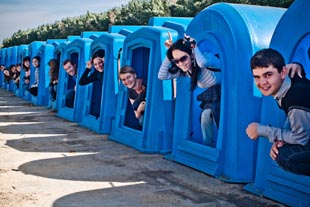 For the second year, the EkoNiva-APK Holding Company has been providing student grants. Under this EkoNiva-Student programme, a contest of agrarian students is arranged to reward the best work dedicated to farming. In May, a new season of EkoNiva-Student 2012 began. 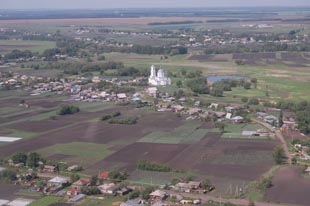 "Rural Tourism in Russia", this is the title of the first international festival forum due to be held in early June, this year, in the Altai Territory. 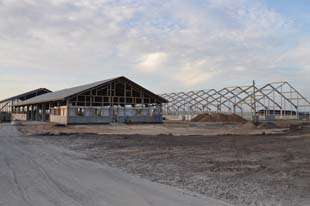 EkoNiva is one of Russia's top three milk producing companies. Each day, the company's dairy facilities yield more than 235 tonnes of milk. The demand for this strategically important product keeps growing, so this year the company again will add to its milk-producing capabilities. In spring, construction of four large stockbreeding complexes began.