Yummy, healthy, affordable! Today you can get high-quality dairy foods without retail markup and sample tempting dishes made with the Academy of Dairy Sciences products in Maslyanino village, Novosibirsk oblast, where the ‘academic’ brand has set up a fan shop. 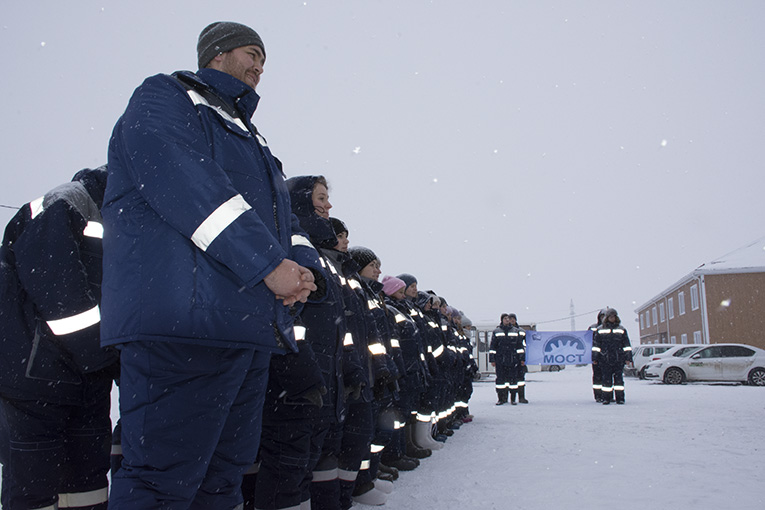 Despite the frost, wind, and raging snowstorm, it was hot at Vysokoye dairy in the morning of 21 January. Indeed, the cold winter weather could not stand a chance against fifty young people with truly ardent hearts. Students from 15 regions of the country arrived at the opening ceremony of the 5th winter session of the Russian Nationwide Student Team MOST 2019. 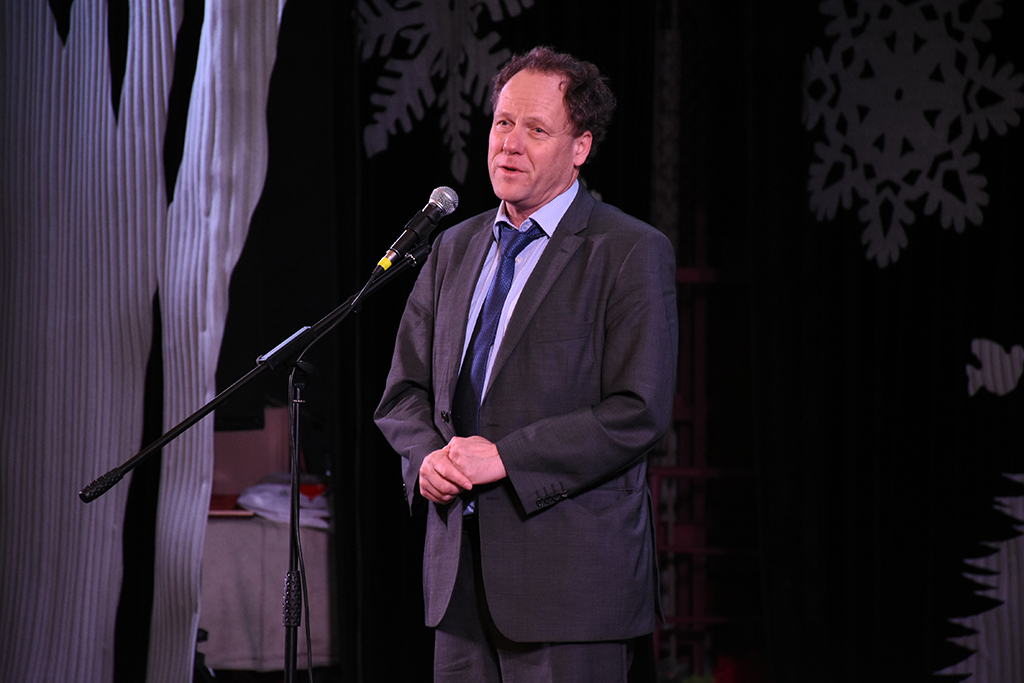 11 January was full of events and impressions for EkoNivaAgro. Apart from the fact that the company launched four dairy farms at one stroke (you can read about it in a separate article), it vividly celebrated Christmas Festive Season, a holiday which has already become traditional. The event took place at the Community Centre of Liski. Of course, the employees of the company were the main heroes of the holiday. Judge for yourself – 140 people won awards for excellent work from the Ministry of Agriculture, Regional Government, Agricultural Policy Department, district administrations and the company itself. 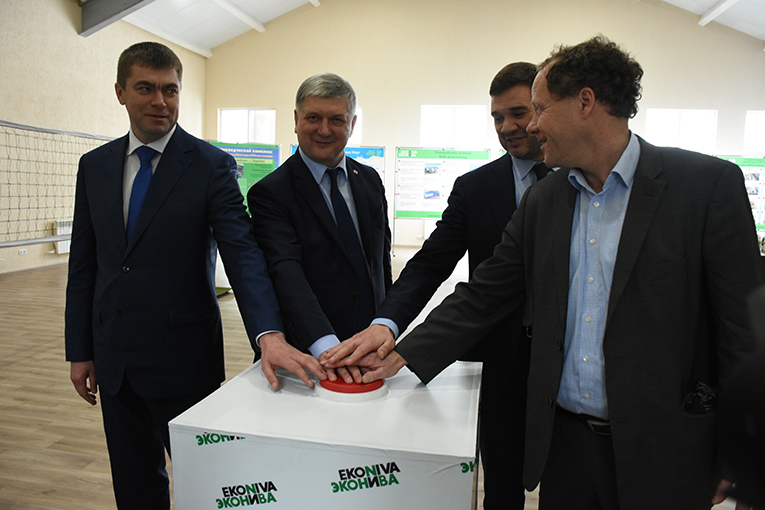 EvoNiva started the new year with big launches in Voronezh oblast – four dairy farms, 2,800 cows each, at one stroke. EkoNiva-Semena is planning to enter into partnership with Chinese companies. The respective draft agreement was concluded at the 24th Harbin International Seed Expo, which was held in Heilongjiang Province, the agricultural centre of China and one of China’s business gateways to Russia.

Traditionally, The DairyNews sums up the results of the year in nine nominations. Stefan Duerr has won in the category Hero of the Year.

EkoNiva, the major producer of milk in Voronezh oblast, is going to build a cheese and butter factory in the village of Shchuchye, Liski district in 2019. It was announced after the meeting of Stefan Duerr, Head of EkoNiva-APK, and Aleksander Gusev, Governor of Voronezh oblast. The media centre of the regional government adds that the investment will amount to 780 million rubles. 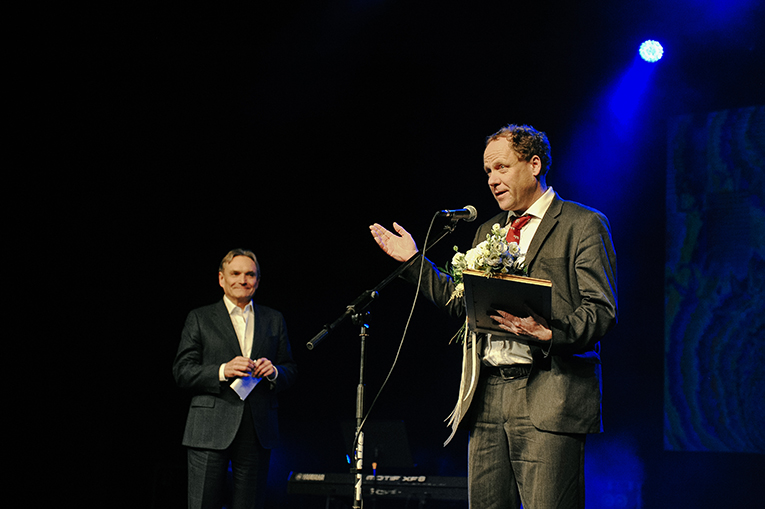 The 10th annual gala ceremony honouring the 16 winners of the Leader of the Year 2018 award took place in Voronezh. The joint project of EkoNiva and Voronezh State Agricultural University — Training 3.0 — has earned a prestigious award at the Trajectory, Nationwide Youth Career Guidance Programme Competition, in the Talent pool category. 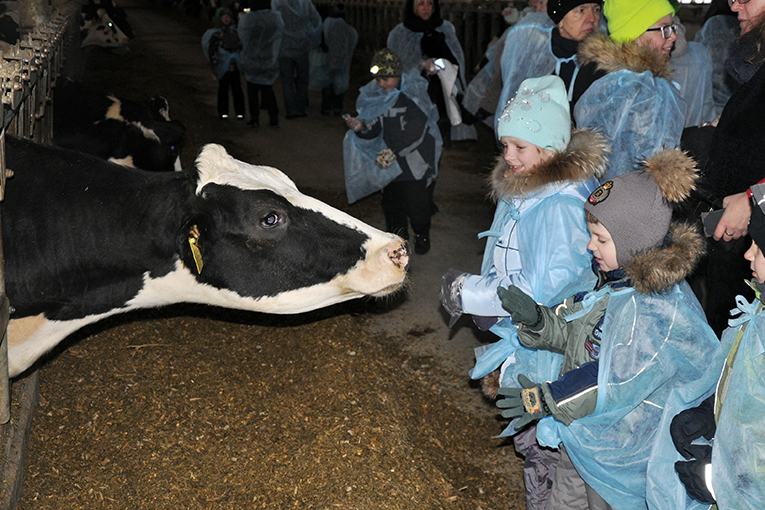