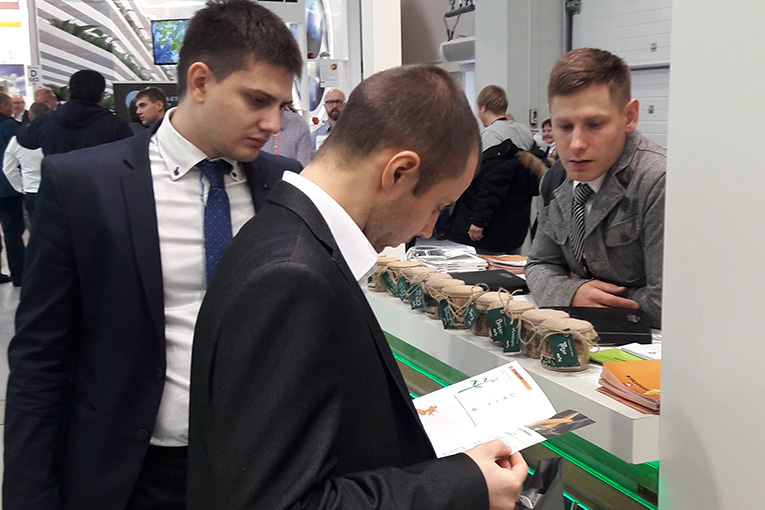 YugAgro, the 25th International exhibition of agricultural machinery, equipment and materials for crop production and processing, has been held in Krasnodar. More than 650 companies from 35 countries participated in the tradeshow. EkoNiva’s booth attracted a lot of visitors. 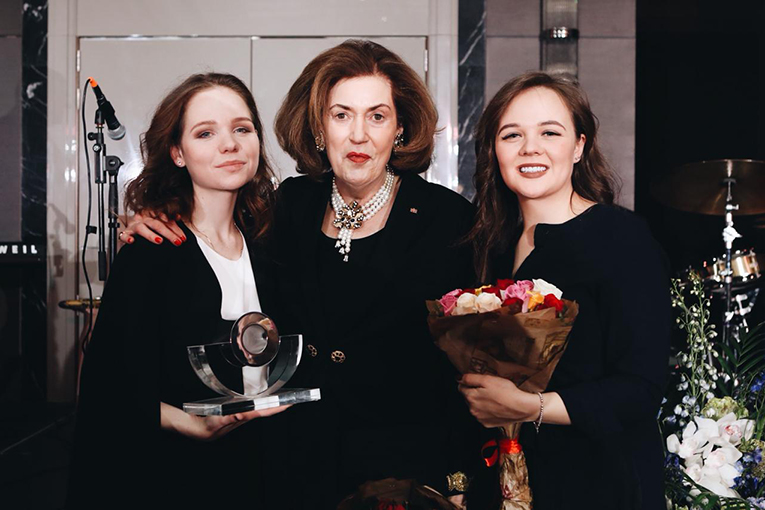 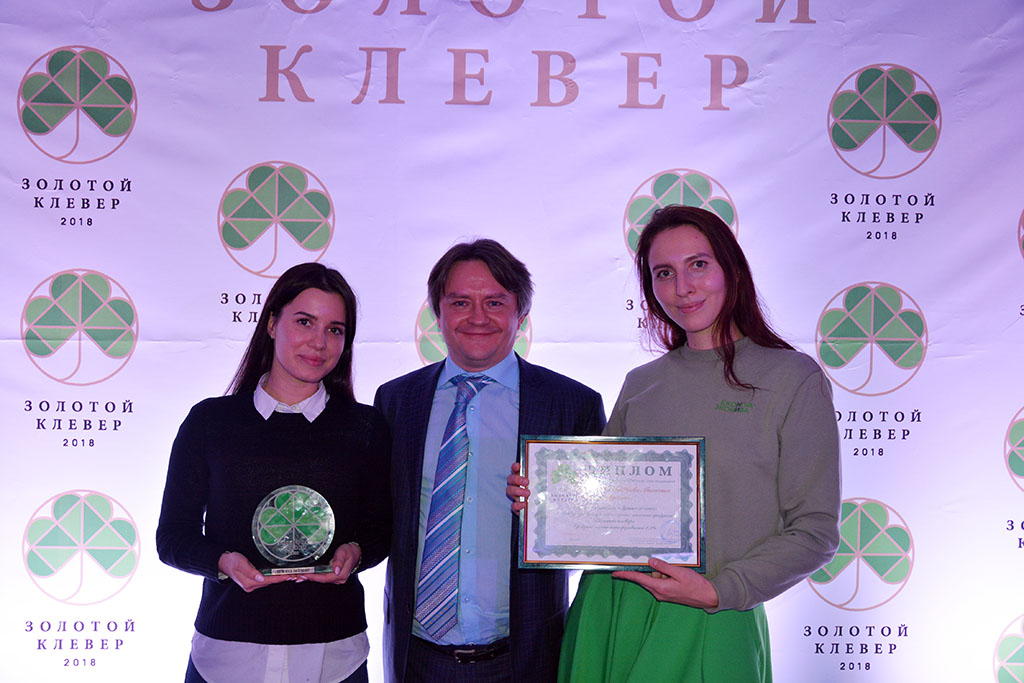 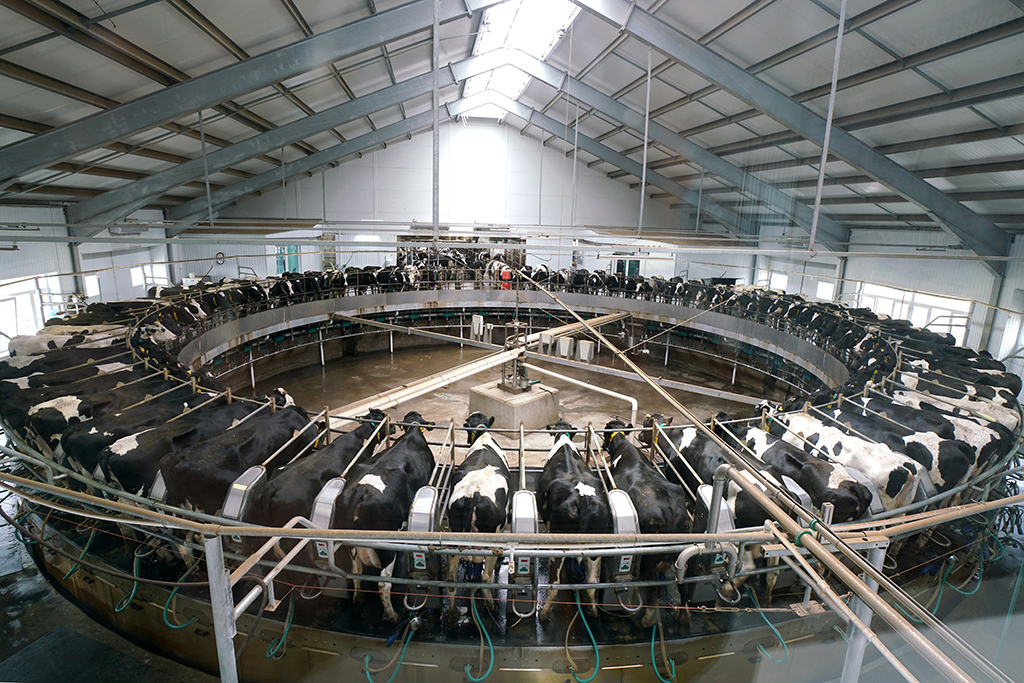 EkoNiva passed a new milestone. On 2 December, over 1500 tonnes of milk were produced. It is the best result in raw milk production in Russia and in the Top-10 worldwide. 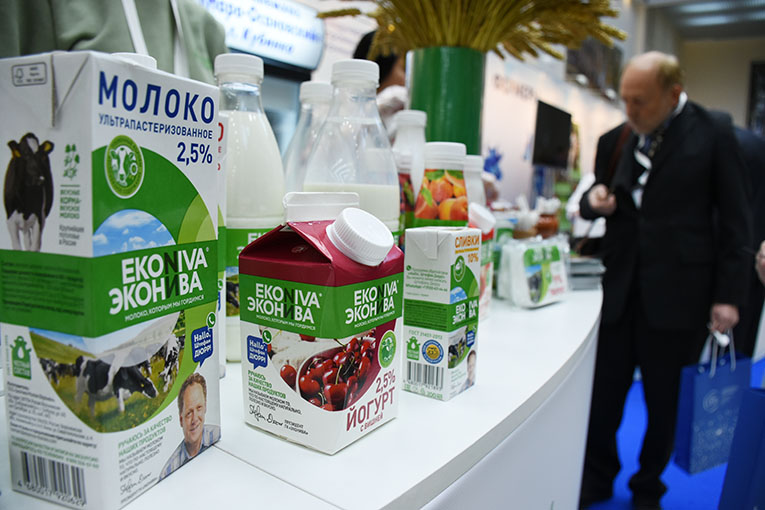 On 27–28 November the House of Moscow Oblast Government hosted the 5th International Agricultural Dairy Forum. The event received a lot of delegates, officials, experts in agriculture, exhibitors and visitors. 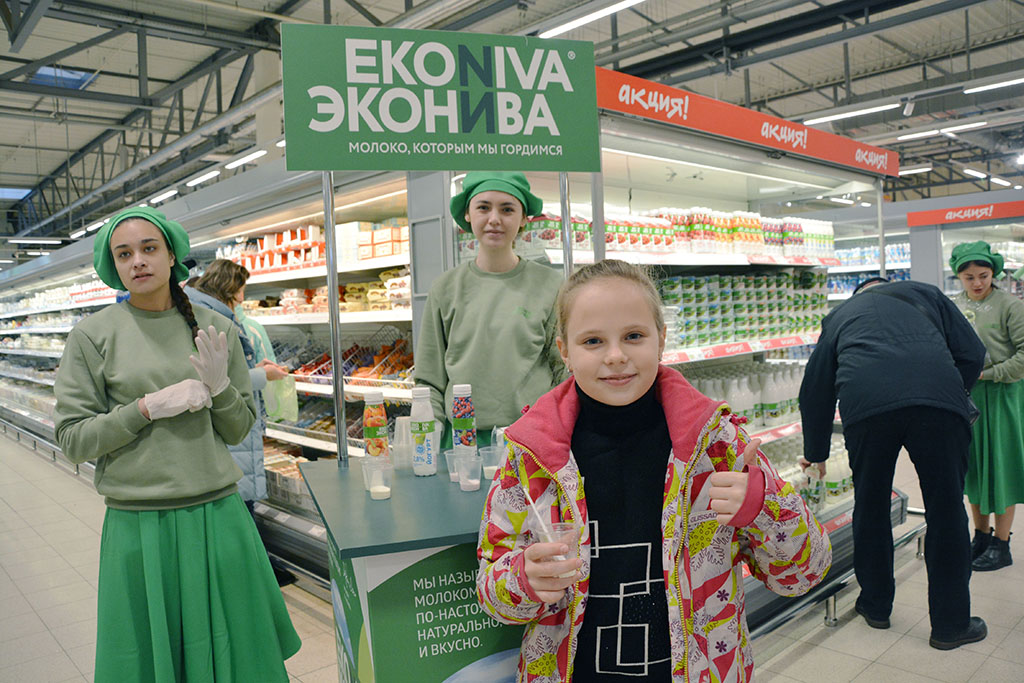 The launch of the EkoNiva’s new brand took place in Globus hypermarket in Odintsovo on 24th November. The packaging of the products now features Stefan Duerr’s face. The DairyNews reporter asked Mr. Duerr about the prospects of the new visual image of the brand. 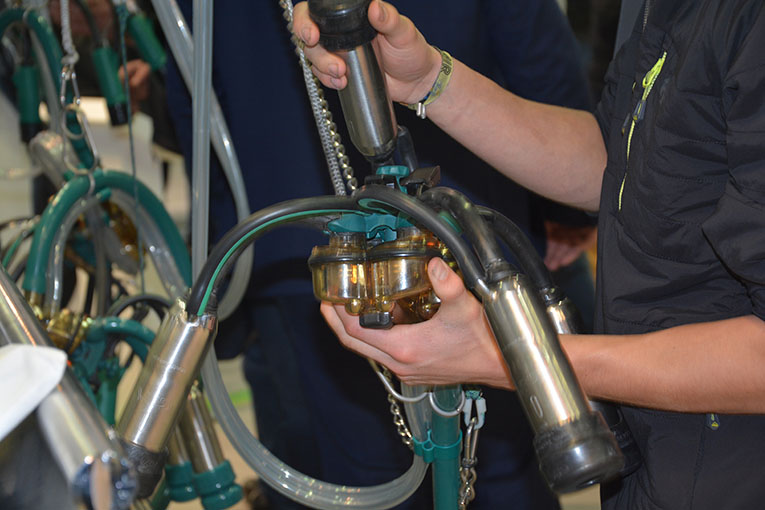 The world’s leading Trade Fair EuroTier 2018 held in Hannover, Germany, marks the dawn of the new era of livestock farming. 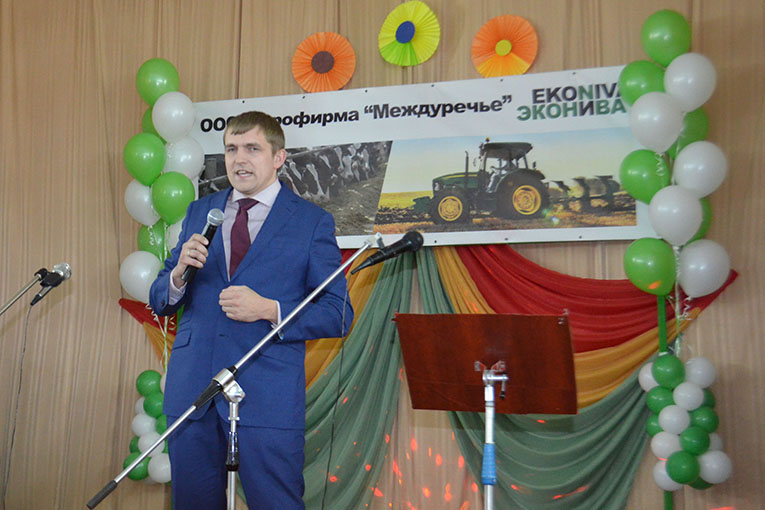 Though the first frost had set in and snow had started to cover the freezing surface of the Tobol river in Tyumen oblast, the cheer of Mezhdurechye employees celebrating the Farmer’s Day made the first cold days in Gilyovo village feel hot like in summer. 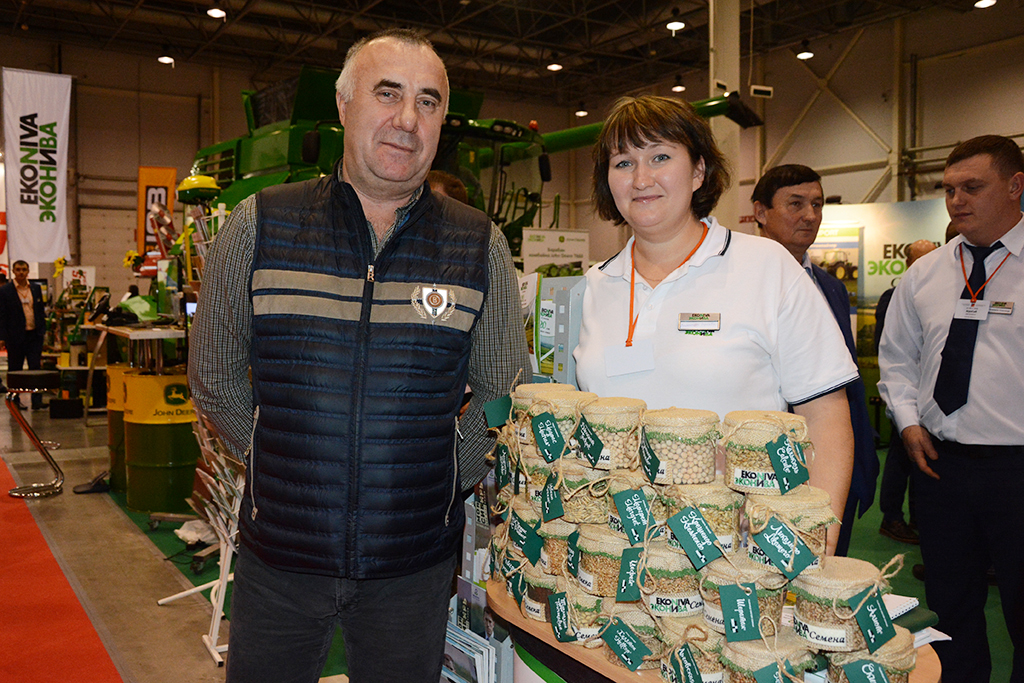 EkoNiva took part in AgroSib international exhibition, the largest one beyond the Urals. More than 10 thousand visitors were able to see state-of-the-art machinery, agricultural technologies, plant protection products and much more.