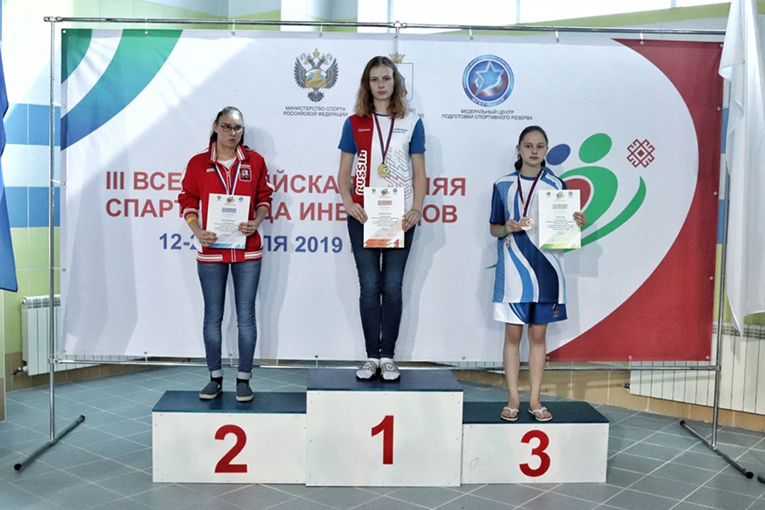 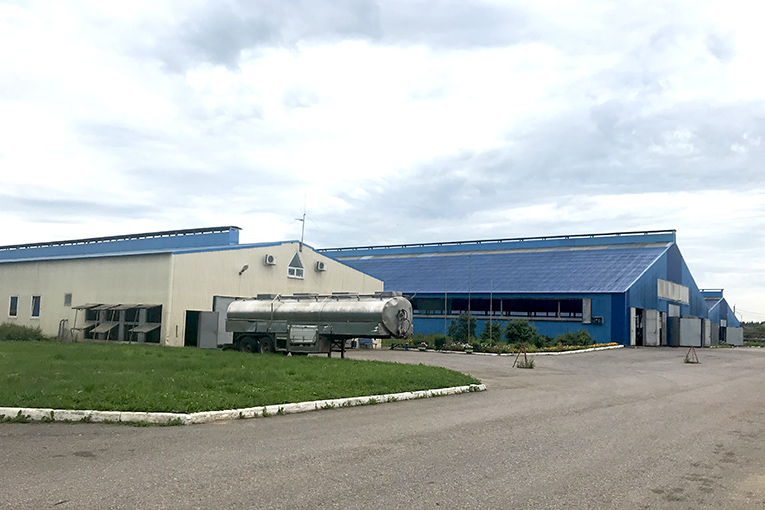 EkoNiva, the most prominent raw milk producer in Russia and Europe, has started operating in the Northwestern region of the country where the holding has acquired an agricultural asset in Volosovo district, Leningrad oblast. 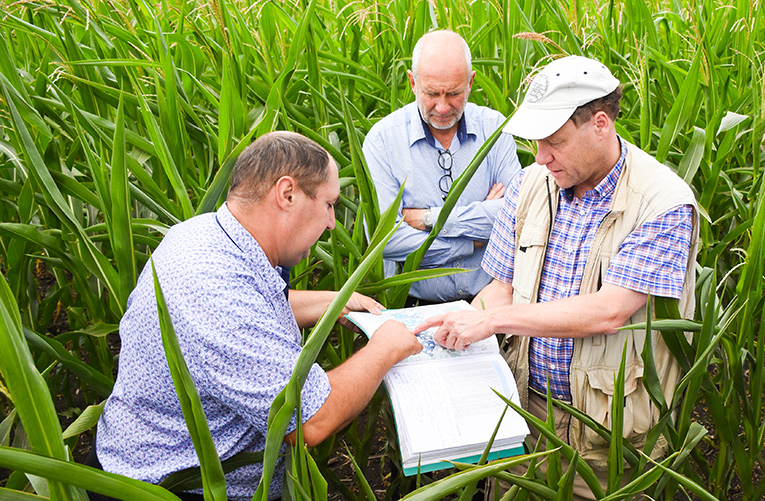 Over the years, EkoNivaAgro has proved to be one of the most technologically advanced companies in Voronezh oblast. Once a guest has visited the company's dairies, state-of-the-art processing facilities and picturesque agricultural fields, he or she cannot forget this memorable experience and comes back to EkoNivaAgro before long. 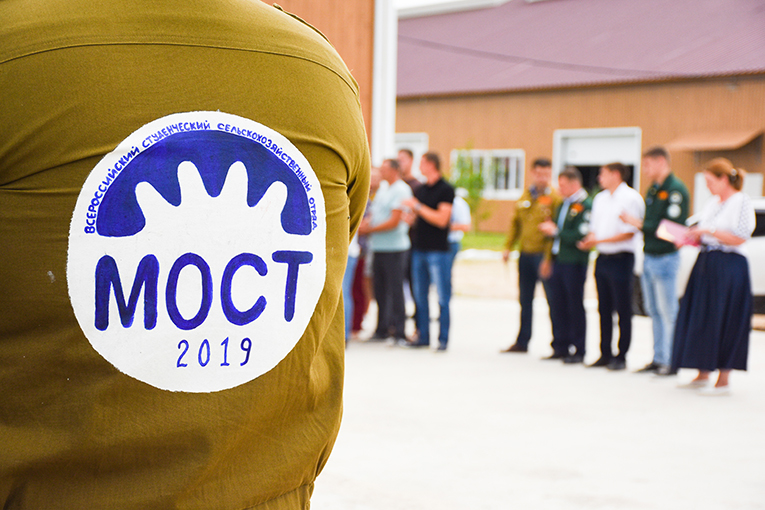 The solemn opening ceremony of the sixth session of the Agricultural Student Team MOST took place at Vysokoye dairy (Voronezh Oblast). 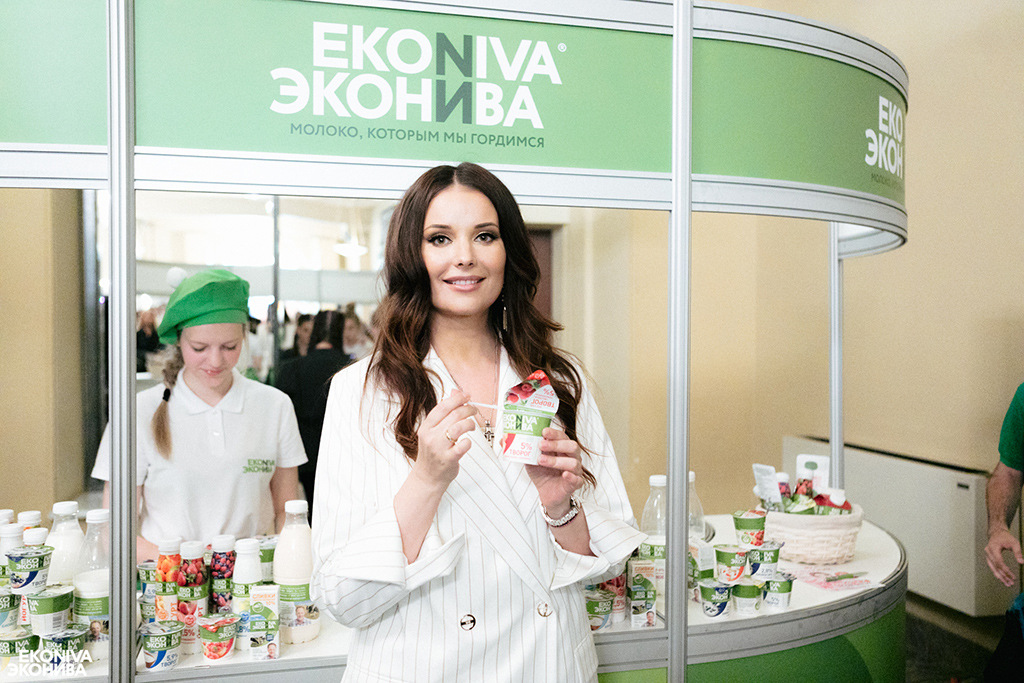 The EKONIVA brand partnered with the first Moscow Forum of Beauty and Health. The event took place at the Fashion Museum in terms of a project run by the charity fund “Hasten to do good”. 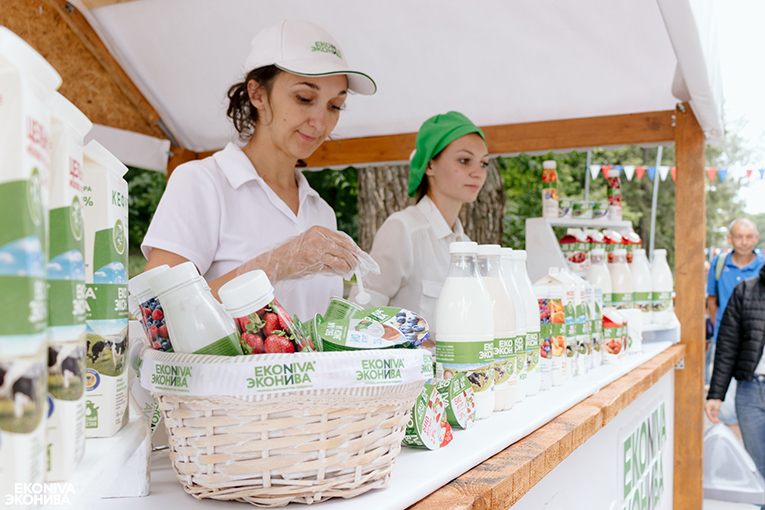 The 30th All-Russian Olympic Day, a sports festival, took place on June 16 in the Voronezh Central park. The festival commemorated the 125th anniversary of the establishing of the International Olympic Committee and also to the 2nd European Games, which are to be held in Minsk in 2019.

Since 2012, EkoNiva-Chernozemye has been annually holding a large-scale event called Fashion Farmer. It has become a traditional festival which brings together partners, colleagues and friends and gives them the opportunity to discover cutting-edge solutions for the agricultural sector and technological innovations, as well as to discuss topical issues. On 31 May, over 400 guests gathered in Dobrino village, Voronezh oblast, to take part in the event which marked EkoNiva’s 25th anniversary. 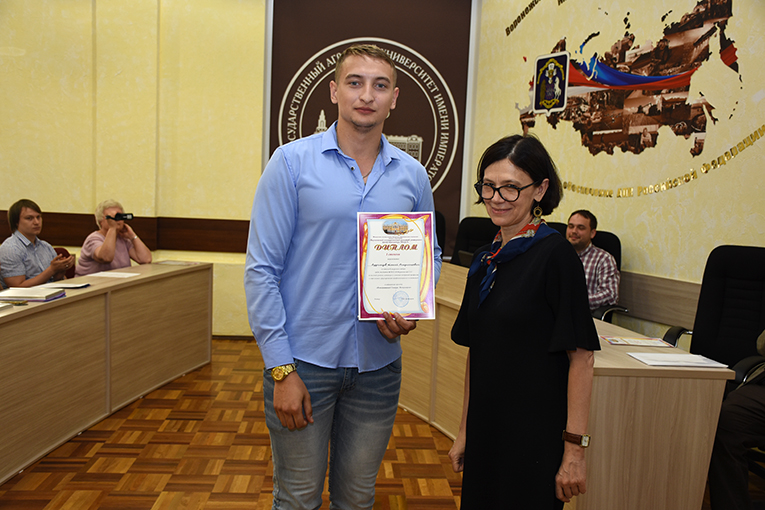 On 6 June, Voronezh State Agricultural University hosted the final stage of the Atlas of Russian Values. The project grabbed the attention of more than 40 university students specialised in herd management and veterinary medicine. 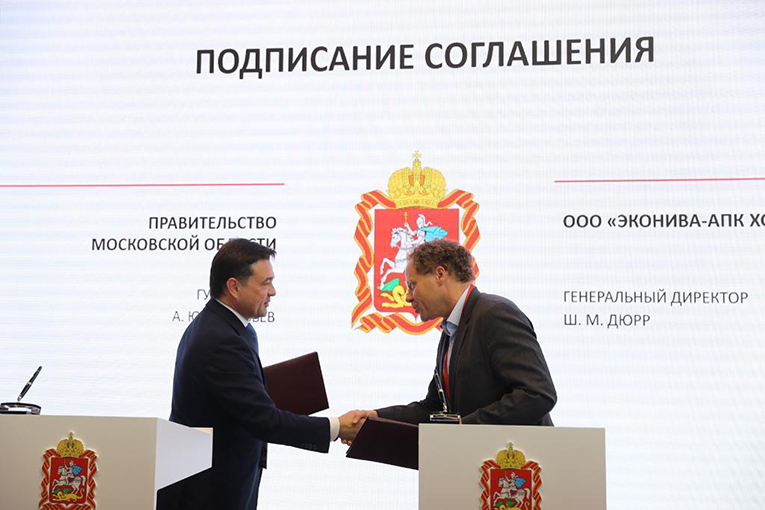 Stefan Duerr, President of EkoNiva Group, has participated in the St. Petersburg International Economic Forum (SPIEF 2019) that commenced in the Venice of the North on 6th June. At the forum platforms, the head of the holding presided over a number of meetings, which ended up in three signed cooperation agreements.