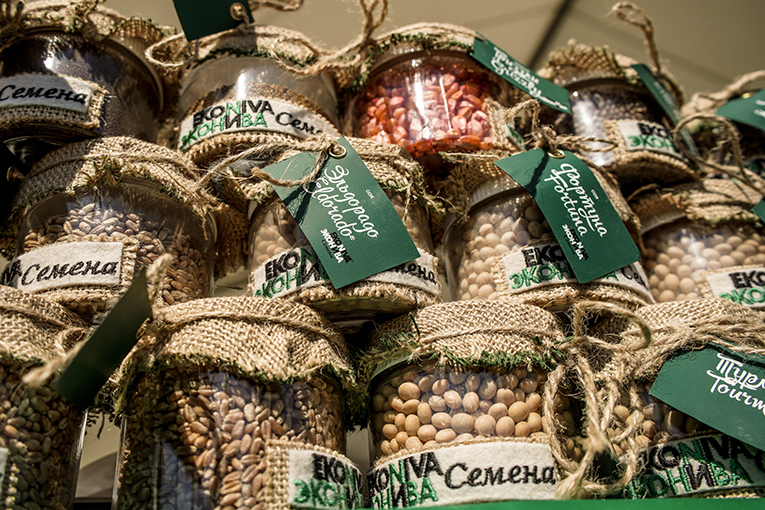 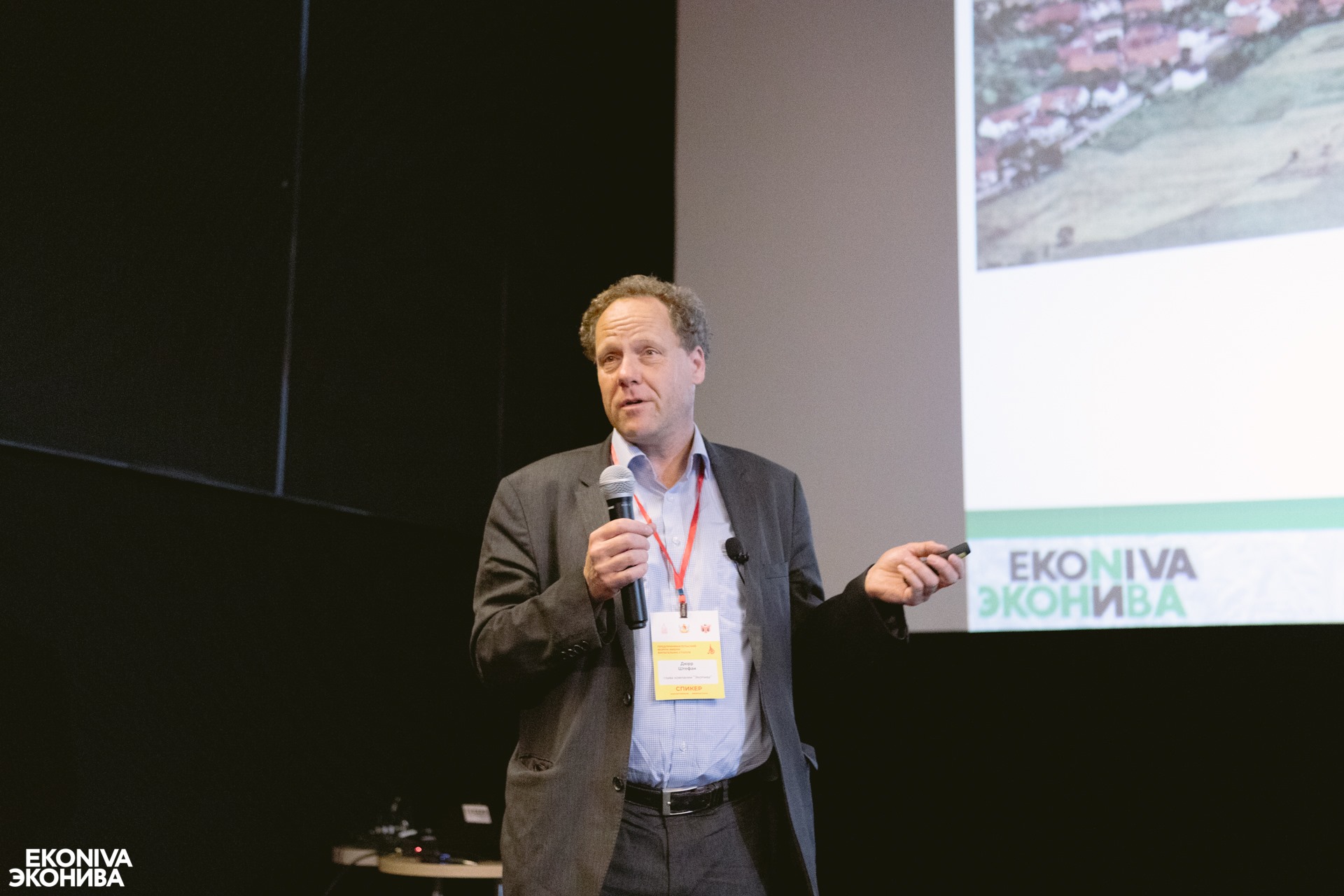 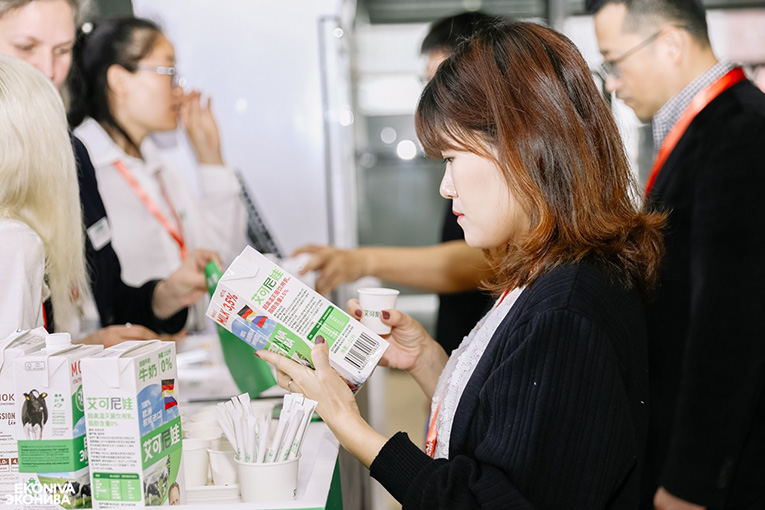 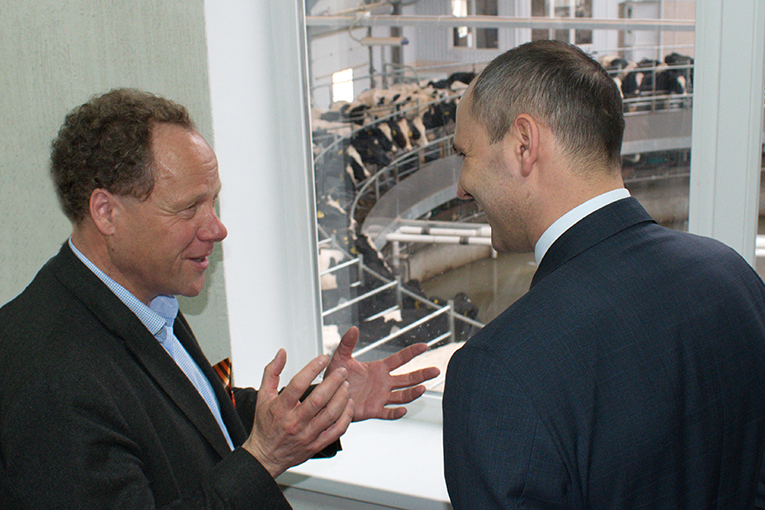 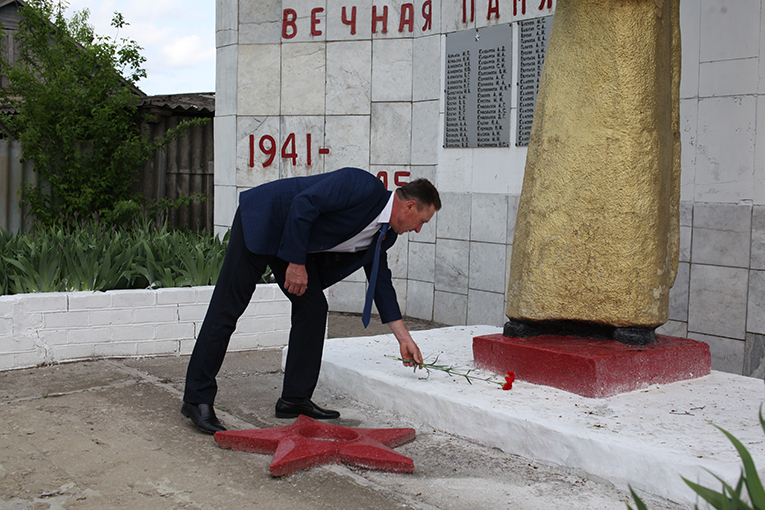 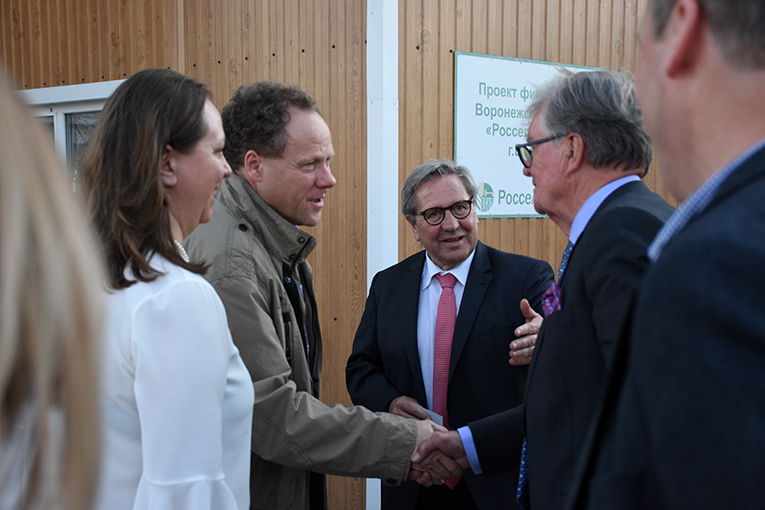 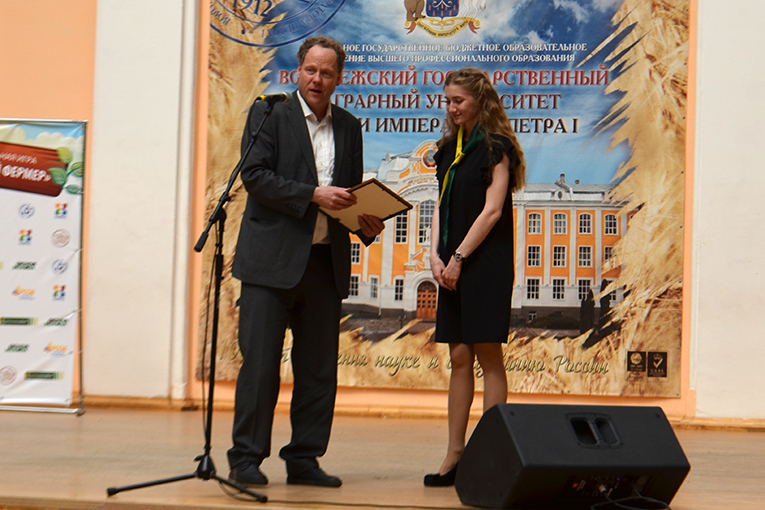 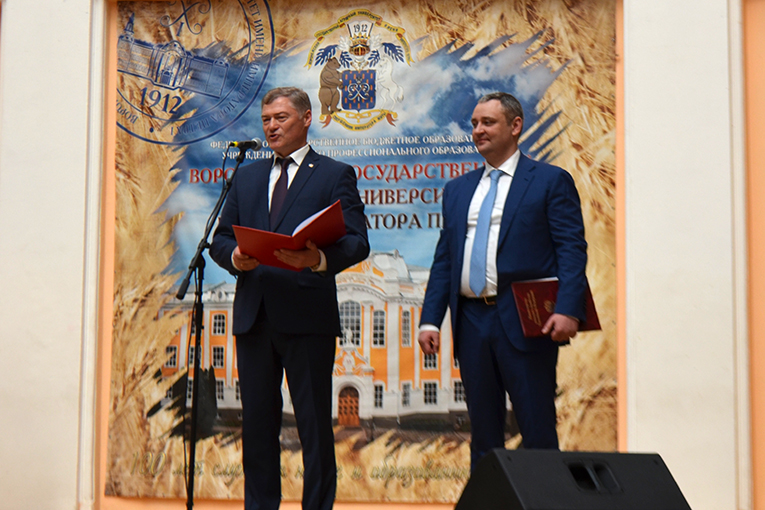 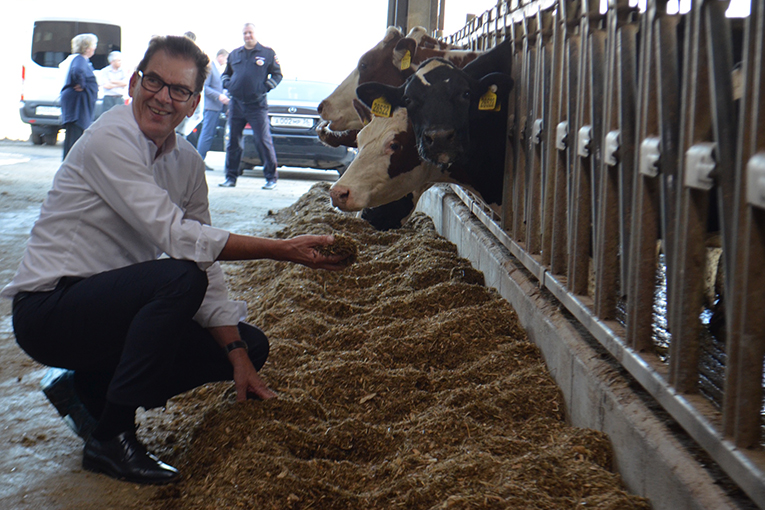 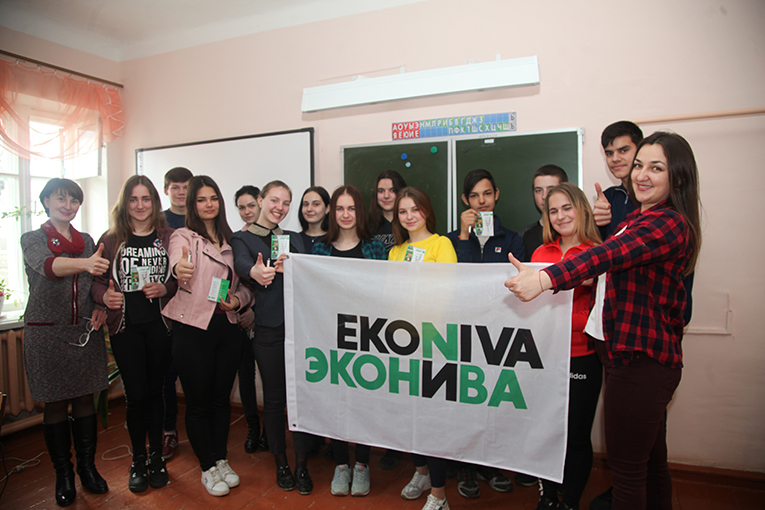 Cutting-edge technologies, high-performance equipment, consistently high salaries, professional development and career advancement, training opportunities in Russia and abroad are just some of the things that make employment in agriculture worthwhile, especially if you work for EkoNiva.