Seeds of winter crops are on sale already. EkoNiva-Semena has prepared interesting novelties for its partners - winter wheat varieties: Timiryazevka 150 and STRG 8060 15. Winter crops play an important role in structure of ploughland: they are good preceding crops for other cultivars and ensure large harvest. 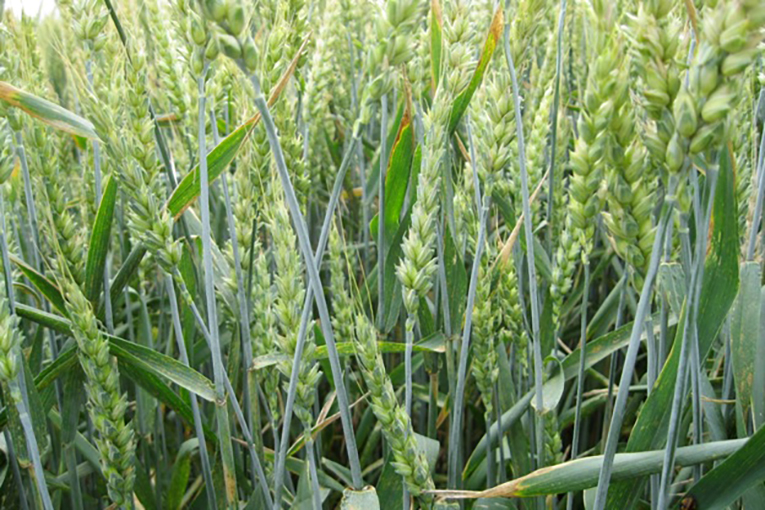 ‘This variety is launched onto the market in Russia in collaboration with German plant breeders’, says Willi Drews, Ph.D. in Agronomy, EkoNiva’s Consultant. ‘The variety has been released for the 5th region – Central Black Soil area. During the trials that lasted for two years, STRG 8060 15 winter wheat became the highest yielding cultivar as compared to other varieties in Belgorod oblast. The maximum yield 10.71 tonnes/ha was produced in Kursk oblast in 2017. Vegetation period is 241-306 days. The optimum sowing time is early to mid-September.’

Timiryazevka 150 is one more novelty presented in the company’s product portfolio, it is an intensive variety for highly fertile soils. The variety has been enlisted in the State Register of Plant Breeding Achievements approved for the use in the Central Black Soil, North Caucasian and Lower Volga regions.

Summer is the best time to consider buying winter crops, choose good quality seeds and get ready for planting. According to experts, it is recommended to sow winter crops during the first half of September. Sprouting will appear ten days after sowing under favourable conditions. Even if there is poor rainfall afterwards, cereals will be able to form dense tufts.