For the first time in history, EkoNiva Group ranks among Forbes’ 200 largest private companies in Russia published in the October issue of Russian Forbes. 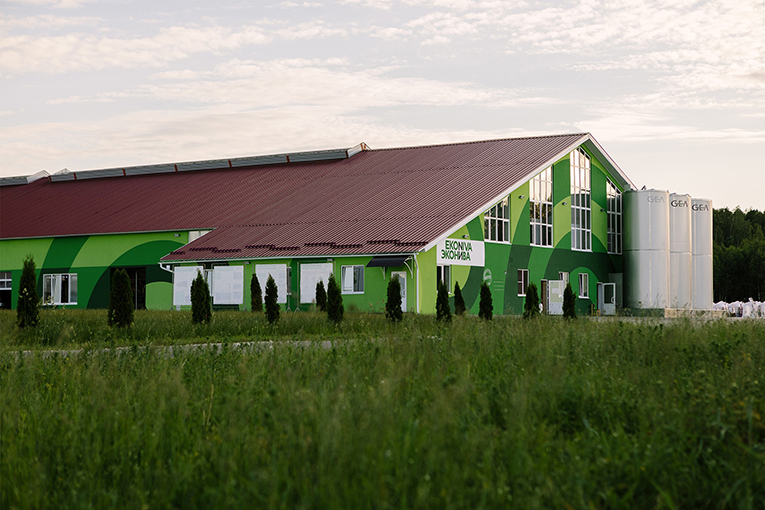 In accordance with the magazine’s criteria, the list consists of only privately owned businesses including those founded by foreigners in Russia to work in the local market and those registered abroad but operating predominantly in Russia. The companies are ranked based on the revenues in 2020.

EkoNiva-APK Holding is a leading raw milk producer in Russia and Europe owning 40 dairy farms. The total milk output in 2020 amounted to 925,000 tonnes of milk showing a 22% increase as compared to the previous year. According to the data of the National Dairy Producers Union, EkoNiva Group accounts for 5.8% of total saleable milk produced by Russian farms.

EkoNiva was founded by a German entrepreneur Stefan Duerr in 1994. He started his activity in Russia as a consultant in agricultural policy cooperation between Russia and Germany and an importer of farm machinery. For the past 25 years, Stefan Duerr has been living and working in Russia and, in 2013, he was granted Russian citizenship.

Currently, EkoNiva Group is also one of the top five owners of farmland totalling 630,000 ha according to BEFL consulting agency.