EkoNiva, Russia’s largest raw milk producer, is bringing its 2021 harvesting campaign to an end. In total, 446,500 hectares were sown to various crops, including 173,500 hectares to cereals and pulses. 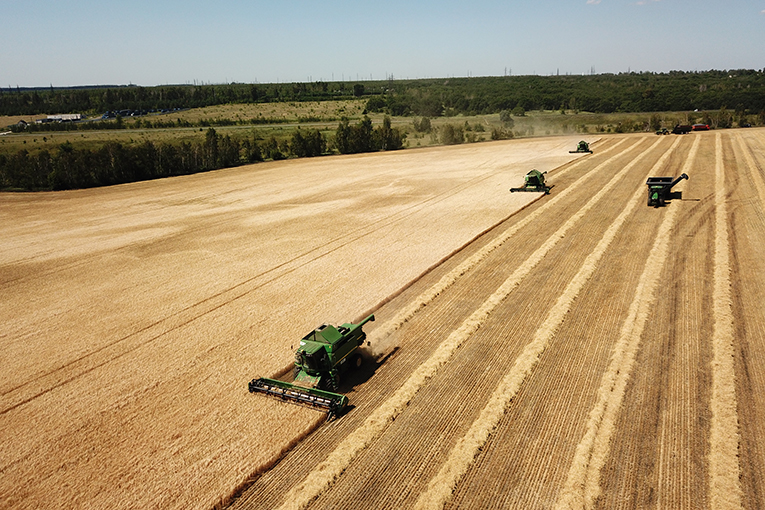 Despite the adverse climatic conditions during the spring and summer, EkoNiva’s enterprises managed to get good yields of staple crops. The overall cereal harvest exceeded 386,000 tonnes in weight after processing.

The holding’s operations successfully boosted the productivity of pulses. The average output of peas, for example, has grown by almost 40% this year. As a result, over 28,000 tonnes of pulse crops were gathered.

‘We seeded the peas at the optimal time having favourable conditions for the vegetation of early-maturing crops and applying duly all the plant protection agents’, comments Aleksandr Anpilov, Crop Farming Director of EkoNiva-APK Holding.

There has been a rising demand for lentils both in the domestic and global markets in recent years. In 2021, the company increased the area under this crop to 13,500 hectares against 2,000 hectares in the previous year, which resulted in a rich harvest of 17,400 tonnes. Agreements have been reached on the supply of lentils to Turkey and the UAE, and negotiations are underway with partners from Egypt and the EU. 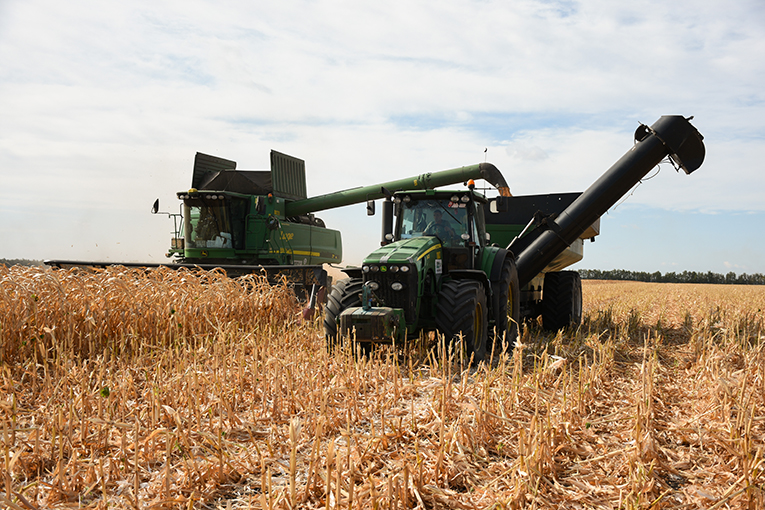 In addition, all the enterprises of EkoNiva Group fully provided themselves with feed for the 2021/22 agricultural year. Besides, plans are afoot to sell the surplus forage, in particular that from the farms in Kaluga and Moscow oblasts, to external customers.

‘What made it possible to deliver such performance is the flexible crop rotation and proper acreage distribution, with weather conditions in the regions in mind, as well as our specialists’ concerted efforts and the digitalisation of production processes’, notes Ramon Schenk, Deputy Director General for Production of EkoNiva-APK Holding.

Eko.Crop, an in-house software solution for agronomists, has been implemented and extensively used at all EkoNiva’s enterprises since 2020. Thanks to this programme, the modern agricultural machinery fleet and smart farming systems, the cultivation of crops has become even gentler and more cost-efficient.

For the harvest of 2022, the company intends to sow 463,800 hectares by means of fallow land reclamation. Specifically, it is planned to allocate 24% more area for cereals and 8.5% more for pulses.