Ministry of Labour of the Russian Federation has announced the winners of the annual Russian Company of High Social Efficiency award. EkoNivaAgro, Voronezh oblast, took third prize in the Territory Development Social Investment and Sponsorship category. 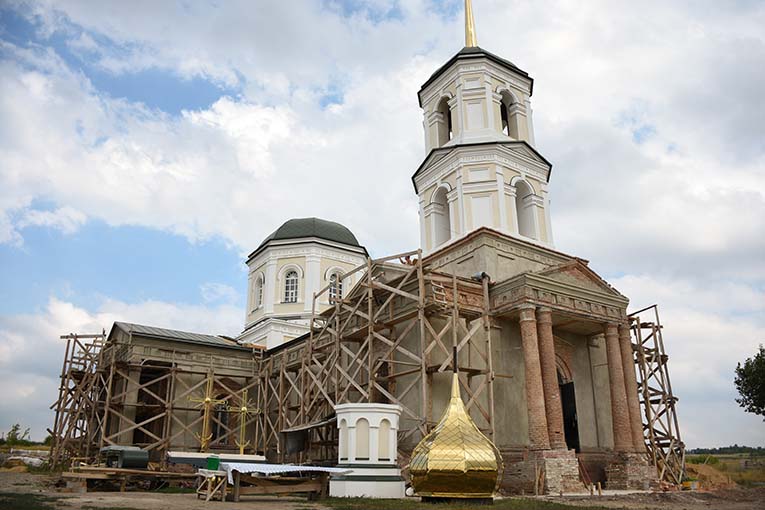 ‘Last year, the implementation of the Comprehensive Development of Rural Areas programme made up the main share of the budget allocated to our social projects’, pointed out Roman Volodin, First Deputy Regional Director for Voronezh oblast, EkoNivaAgro. ‘Under the project, the company co financed the local budgets in the amount of 64.1 million rubles.’ 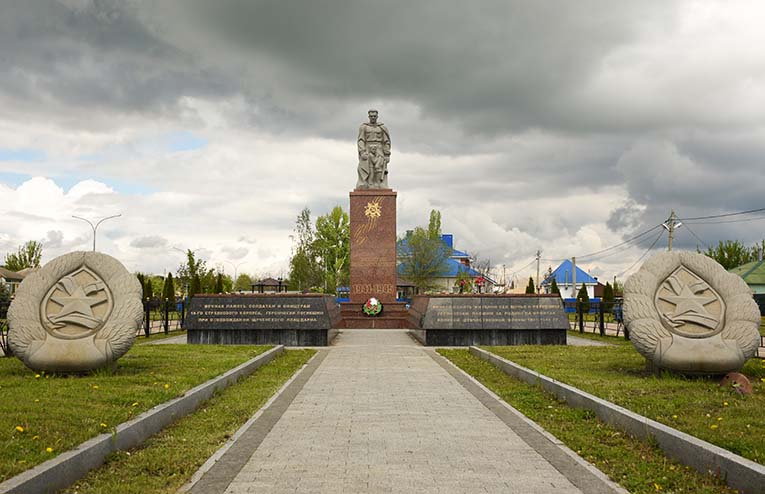 Thanks to EkoNivaAgro involvement in the Comprehensive Development of Rural Areas programme, 66 young specialists of the company had a housewarming in their new dwellings in Liski and Bobrov districts at the beginning of the year. Apart from that, EkoNivaAgro supports talented youth, people with disabilities and sponsors public institutions, orthodox churches, creative groups and various rural projects. 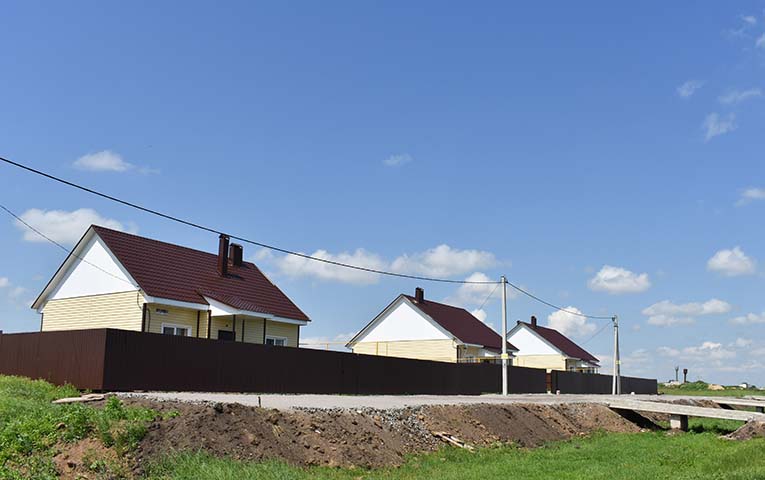 The Russian Company of High Social Efficiency award has been held annually since 2000. One of its objectives is to draw people’s attention to the importance of addressing social needs at a corporate level and identify the most successful projects. It is not the first time that the company’s social commitment has been praised by the government: EkoNivaAgro took second place in 2015 and third place in 2017 2018.