The best-performers of Ryazan oblast agricultural industry, including five employees of OkaMoloko, EkoNiva Group, have been praised by the regional Ministry of Agriculture and Food, with their names placed on the Honours Board. 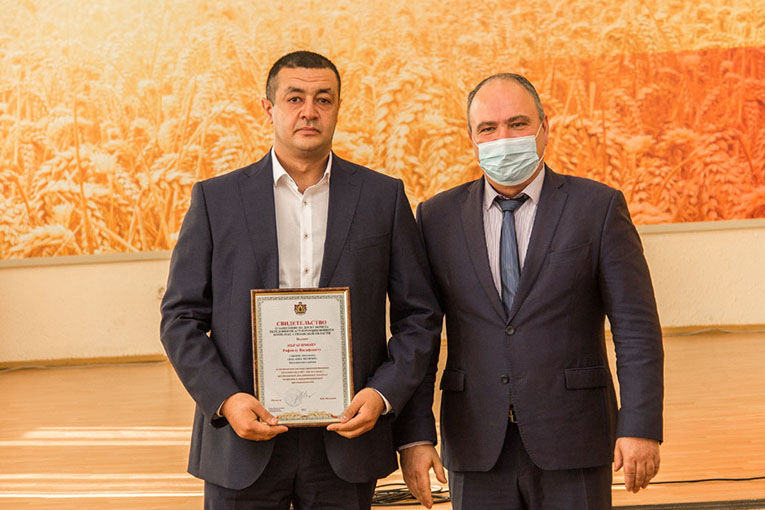 Rafail Ibragimov controls over 12,000 head of cattle located on different farms of the company. The milk production at the dairies under his supervision shows consistent growth due to efficient cow health and hygiene management.

Vladimir Leonov has been engaged in the agricultural industry for 25 years. In fact, he has cultivated and harvested tens of thousands of hectares of farmland over the past quarter century. This season, Vladimir has set his personal record – 7,480 tonnes of grain. 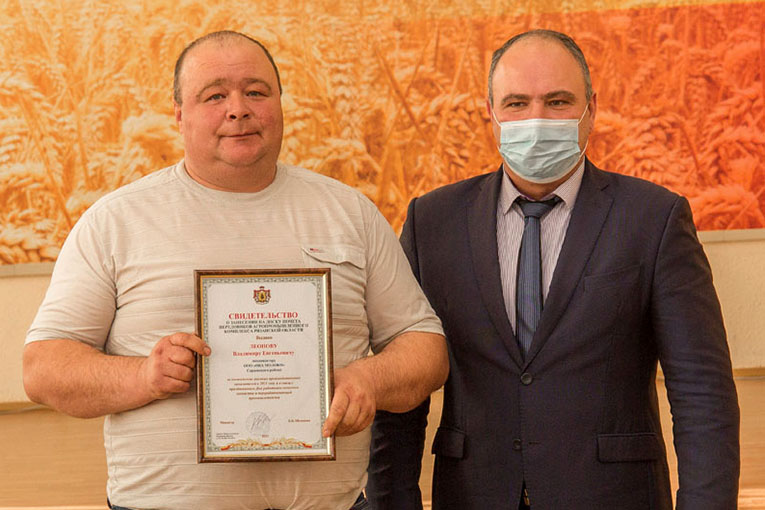 The company has delivered great production performance this season with about 85,000 t of cereals harvested and over 100,000 t DM of forages prepared. By the end of the year, the dairies are expected to reach annual production of 137,000 tonnes of raw milk, which is the quarter of the total milk output in the region. 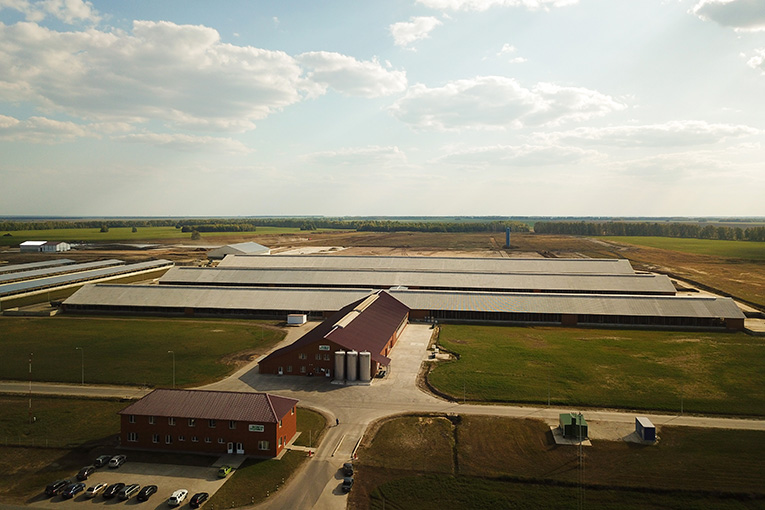