In late November, Tashkent, the capital of Uzbekistan, hosted the International Specialised Exhibition for Agriculture UzAgroExpo-2021. EkoNiva Group, the largest raw milk producer in Russia, participated in the event for the first time. The group of companies presented its core businesses as well as got a sense of the specific nature and needs of Uzbekistan’s agricultural sector. 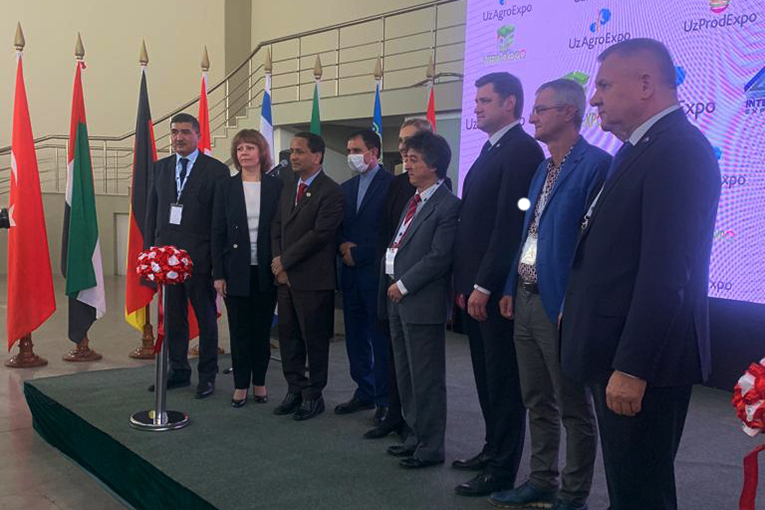 The Russian joint booth, featuring the leaders of the country’s production sectors, stretched for 450 sq. m. EkoNiva Group was mainly represented by EkoNiva-Semena, a subdivision engaged in the production of field crop seeds. Apart from displaying its product portfolio, including in-house bred releases, the company also presented pedigree dairy cattle.

‘EkoNiva’s cooperation with Uzbekistan is still in its early days. This year, we have supplied the first lots of soya bean and winter wheat varieties to the local farmers. For us, the company’s participation in UzAgroExpo-2021 is an excellent opportunity to reach more prospects, expand the sales territory and increase the delivery volume’, shares Yevgeniy Kucheryavenko, Executive Director of EkoNiva-Semena.

Cotton and cereal growing is the foundation of the Uzbek agriculture. These crops occupy over 70 per cent of the total sown area. High-quality seeds of winter wheat are in heavy demand in the country. This year, Bek Cluster, a large agricultural corporation within Bek Corp. holding, became EkoNiva’s first partner in the Republic of Uzbekistan. In autumn, EkoNiva-Semena delivered 370 tonnes of seeds of the winter wheat variety Alekseich (breeder – National Grain Centre named after P. P. Lukyanenko) there. 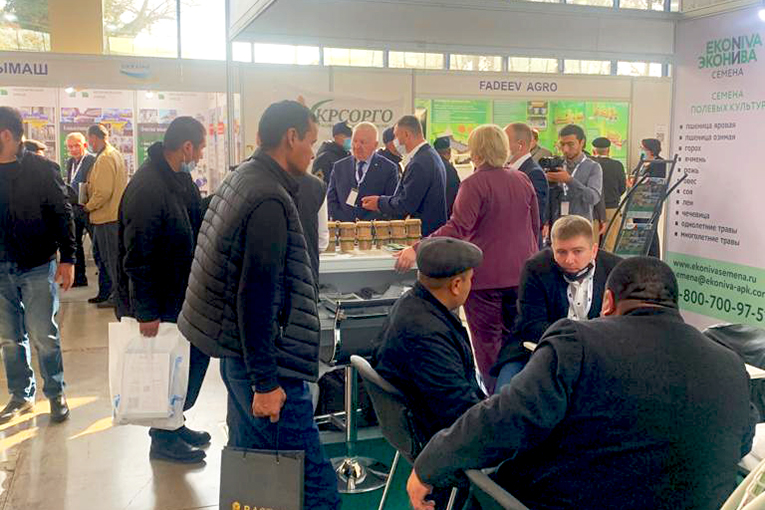 ‘The seeds we purchased from EkoNiva have shown uniform emergence. Next year, we expect to get a bumper crop. At Bek Cluster, we use irrigated farming system, which secures us consistent yields in the range from 6 to 10 tonnes per hectare. The corporation’s plans call for expanding its cooperation with EkoNiva to other varieties and crops’, notes Oybek Satibaldiyev, Deputy CEO, Bek Cluster.

In 2022, EkoNiva-Semena is going to conduct the testing of the varieties from its portfolio in Uzbekistan: both the in-house bred and third parties’ ones of domestic and overseas origin. During UzAgroExpo-2021, the representatives of EkoNiva-Semena and Mir-Jamshid Mutalibov, Deputy Chairman of the State Crop Variety Testing Commission, negotiated the issue of including EkoNiva varieties into the country’s State Register of Plant Breeding Achievements Recommended for Sowing. Next spring, preliminary ecological and geographical trials will begin at the local State Variety Commission. 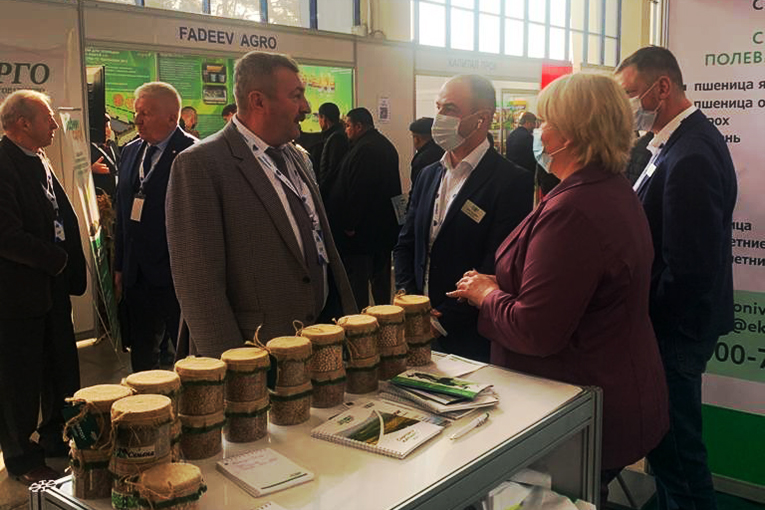 ‘It will take at least two years before the EkoNiva varieties can be included into the State Register in Uzbekistan. By 2024, we hope to have all the required procedures completed. Registering the varieties will enable us to sell them within the country. This will boost the popularity of EkoNiva portfolio and will expand the list of the varieties and crops available to Uzbek farmers’, comments Vitaliy Voloshchenko, Director of EkoNiva Plant Breeding Centre.

Apart from soya bean and winter wheat varieties, Uzbekistan farmers express interest in chickpeas and lentils. Besides, the dairy farming is rapidly developing in the republic, driving the demand for cattle, which EkoNiva could also supply.