Spring wheat and soya bean varieties from EkoNiva-Semena’s portfolio have come under the spotlight at Primorye Field Day. The event took place in Ussuriysk gathering over 300 agricultural producers of Primorye area and neighbouring regions. 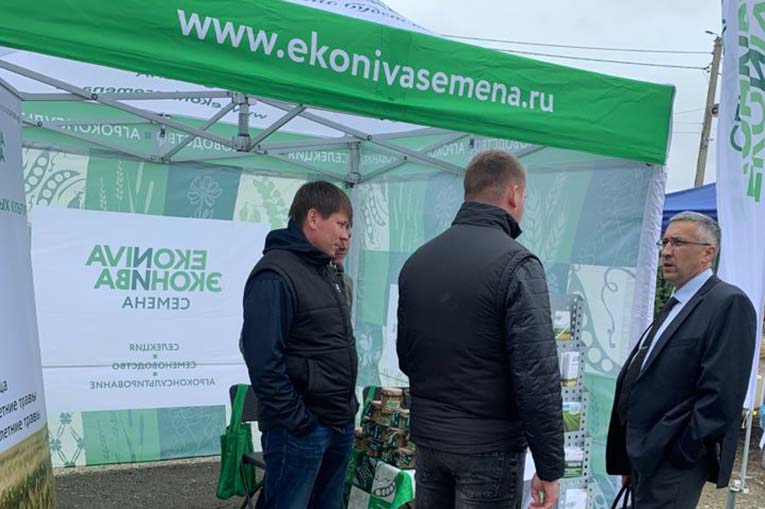 The Far East is commonly known as a risky farming area. The cropping plan and crop rotation here largely depend on the climatic and geopolitical conditions and export trends. The proximity to China, where soya beans will always find a market, makes the farmers opt for this species over and over again. EkoNiva-Semena presents several varieties of soybeans with a focus on the early‑maturing regionally adapted cultivar Prudence. It quickly releases moisture and is resistant to pod shattering, lodging and different diseases. The mean yield of the variety in the tricky climate of the Far East accounts for 2 tonnes per hectare versus the regional average of 1.4-1.5 tonnes per hectare.

Recently, the Far East has been faced with the issue of diversifying soya bean crops towards the expansion of cereal growing. EkoNiva offers farmers in the most remote parts of the country a number of spring crops and wheat seeds in particular. 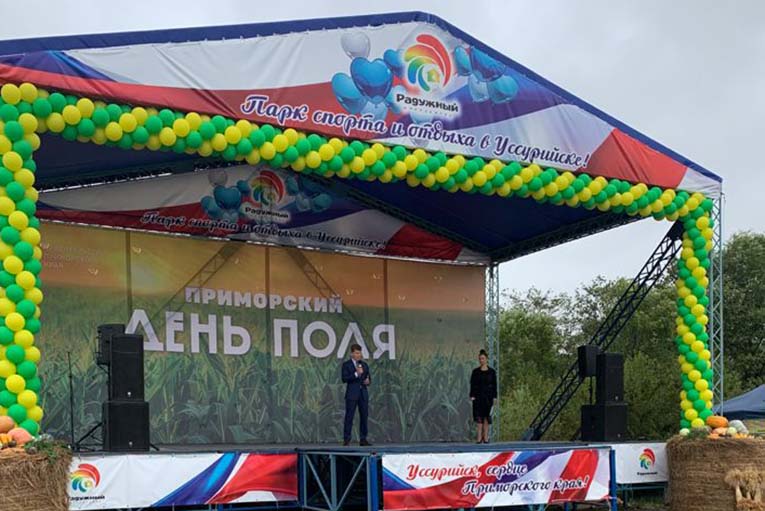 ‘Licamero, Calixo and Cornetto, spring wheat varieties from our portfolio, produce good yields in the local fields – about 4.5 tonnes per hectare’, notes Vadim Semykin, Sales Representative of EkoNiva-Semena in the Far East.

Further, regionally adapted cultivars of Grace and Eifel barley are available to the farmers in Primorye. There is also a growing demand for seeds of fodder grasses such as ryegrass and alfalfa. Last year, EkoNiva-Semena supplied over 3,500 tonnes of top-quality seeds of various field crops to the local enterprises. Yanta Group and Amuragrokompleks are among the biggest partners in the region. Over the five years’ operation of the company’s representative office in the Far Eastern federal district, the sales have amounted to 10,000 tonnes of seeds.