EkoNiva Group, the largest raw milk producer in Russia, has begun spring works in the fields with the first step: fertiliser application to winter crops, such as wheat. 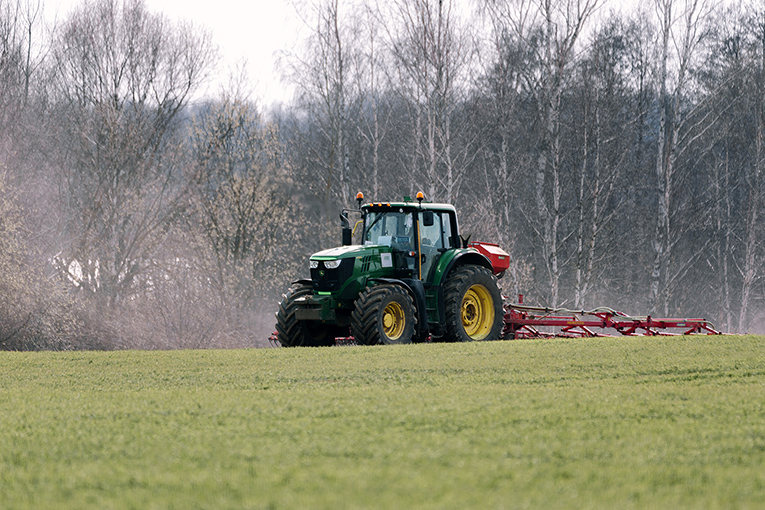 For the 2022 farming season, 57,000 ha were sown with winter wheat. Most of the fields are still snow-covered, but in the areas where the winter is over and the weather is favourable, the enterprises started applying fertiliser.

In the 2022 farming season, in 13 regions of operation, EkoNiva Group is going to sow a total of 455,000 ha, including perennial crops, which equals the last year’s area.