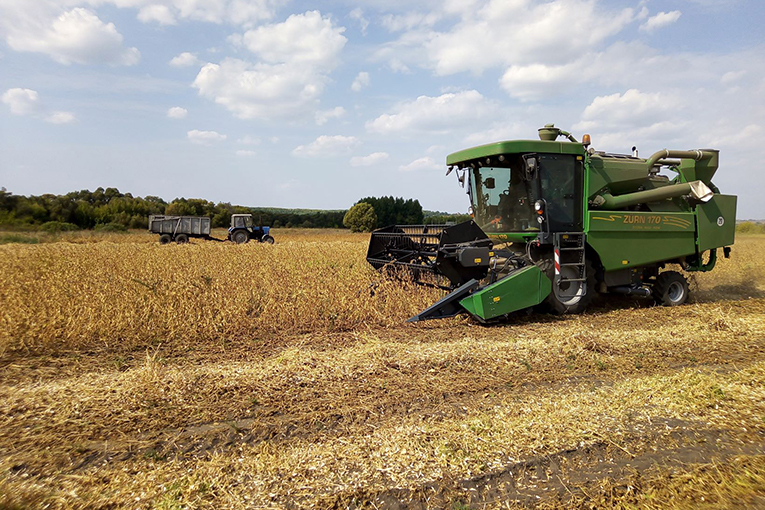 EN Photon and EN Mars winter wheats have been registered as suitable for use in the Central Black Soil region. Their genetic potential amounts to 12 t/ha. The maximum yield of EN Photon reached 11.8 t/ha and EN Mars — 11.7 t/ha as recorded at Shchigry Testing Plot in Kursk oblast in 2017.

These varieties deliver high plasticity and consistent yields in various climatic and soil conditions. Their distinctive traits include high cold and winter hardiness, drought resistance and compliance with high-value wheat grain standards. Besides, they can follow any preceding crop.

New variety EN Argument is adapted to the West Siberian region according to the State Register. This very early-maturing variety ripens in 94–100 days at Maslyanino state testing plot in Novosibirsk oblast. It has a yield potential of 2.5–3.0 t/ha, which is impressive for its maturity group, and high protein of up to 42.5%.

EN Akcent soya bean is entered into the State Register as adapted to the Central region. The early maturing variety ripens in 100–110 days and has a yield potential of 3.5 t/ha. Based on the State Variety Testing Commission’s data, EN Akcent performed by 18% better than the check variety. It has high protein of up to 44% and TWG of up to 200g. The seeds are big, yellow with yellow hilium — the features that are highly valued in the food industry. 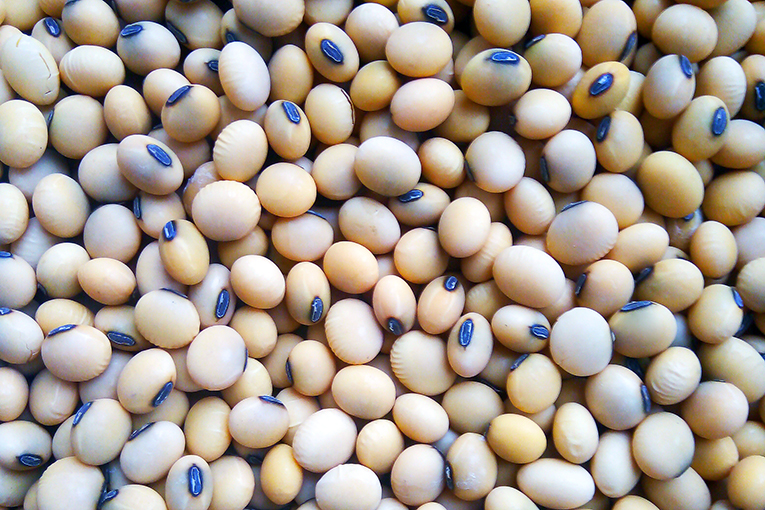 ‘The registration of four our varieties proves good performance of the Centre’s plant breeding programme. In winter wheat breeding, the focus was given to high plasticity and consistent yields in various climatic and soil conditions; in soya beans — to early maturity in order to extend the area of soya growing further to the north and east of the country in the future’, says Vitaliy Voloshchenko, EkoNiva Plant Breeding and Variety Maintenance Director.

‘The Central and Siberian regions are the areas of rapid livestock production development, however, there are few soya bean varieties that can be cultivated there. EkoNiva’s in-house bred soybeans could provide a good source of high-protein feed’, underlines Yevgeniy Kucheryavenko, Executive Director of EkoNiva-Semena.