Twenty combines are harvesting sunflower seeds in the fields of OkaMoloko, an enterprise within EkoNiva Group. The crop has already been reaped from 3,000 ha out of 21,000 ha where they are grown. 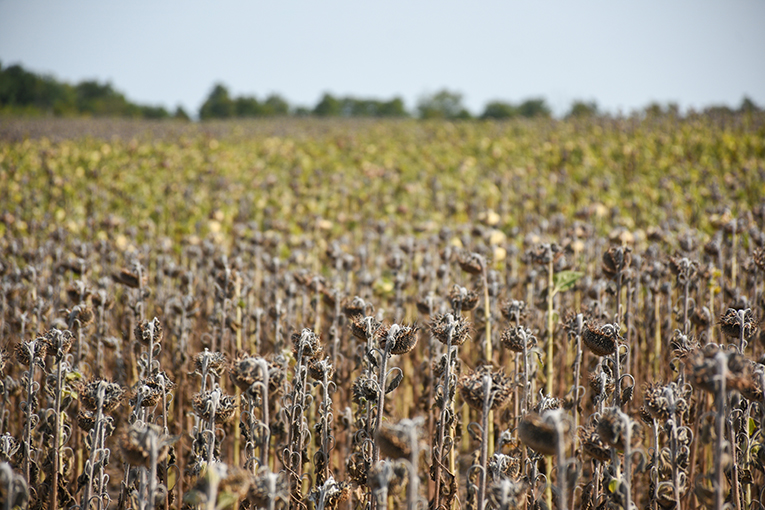 ‘Sunflower is a highly profitable crop, which we expect will bring major gain. Thanks to the coherent work of the production teams, fine weather and high-quality seeds, the crop has produced a good yield. According to our estimates, we will gather over 55,000 tonnes of seeds for oil production’, comments Vladimir Materikin, Regional Director at OkaMoloko, Ryazan oblast. 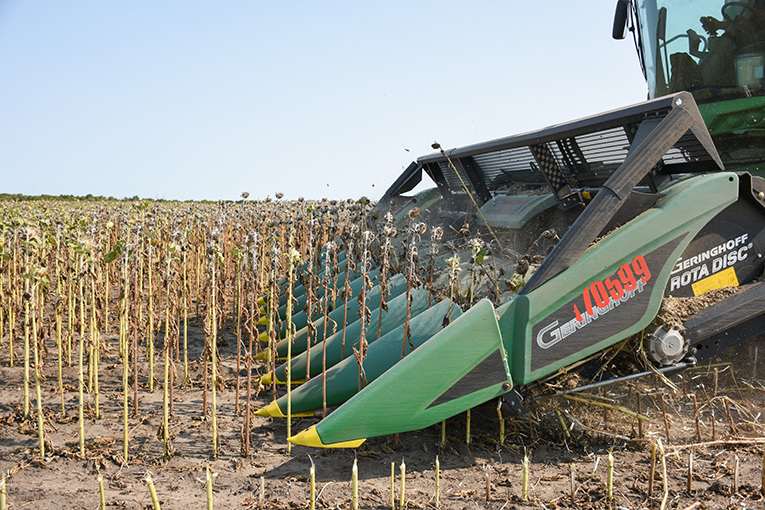 This season, EkoNiva’s enterprises have planted sunflowers on a total area of 56,000 ha – twice as much as a year earlier. The crop harvesting is going as planned and will be completed at the end of October. The latest figures show, that 62,000 out of planned 100,000 tonnes of sunflower seeds have already been harvested. All this amount will be sold to oil-crushing plants. 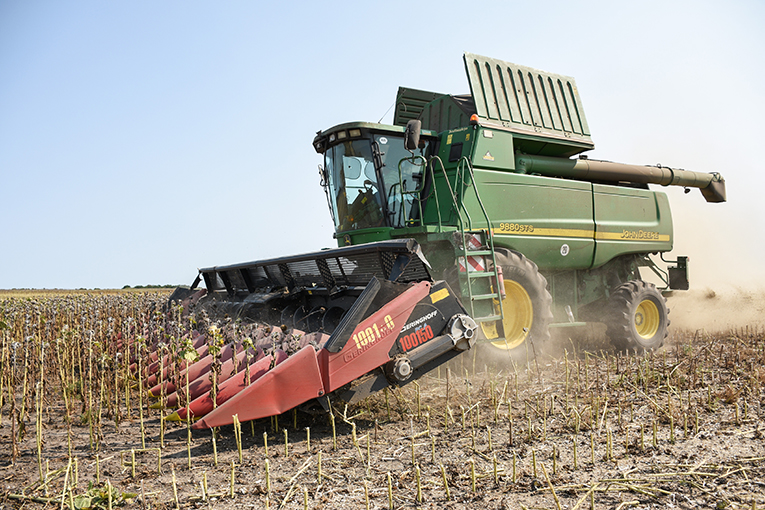