Agroplem company has awarded EkoNiva for ‘The greatest contribution of accumulated phenotypic data to the cattle genomic evaluation’. 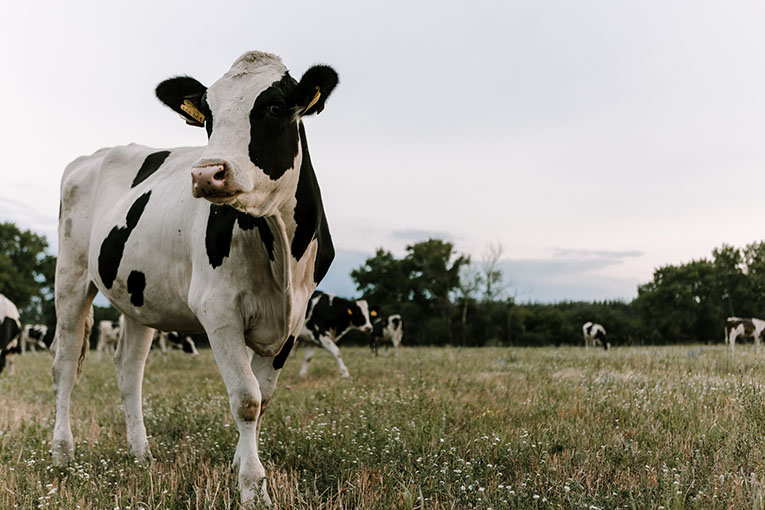 Agroplem, an independent laboratory cluster engaged in raw milk quality control on breeding farms, has created the Stars of Agroplem rating, which includes 25 companies out of the 140 Agroplem cooperates with. Agroplem experts granted EkoNiva an award for ‘The greatest contribution of accumulated phenotypic data to the cattle genomic evaluation’.

Genomic technology made it possible to predict the breeding value of an animal at birth, accelerate the breeding process and produce new generations of cattle with enhanced traits faster.

The phenotypic data set collected by EkoNiva has been contributed to the laboratory’s database for developing a reliable total performance index and genomic evaluation. On EkoNiva farms, milk is sampled on a monthly basis. The samples are sent to Agroplem breeding quality control laboratory to be tested for fat, protein, somatic cells, lactose, casein, etc. – a total of 12 parameters. Afterwards, the data received is carefully analysed. Such systematic work ensures reliability of each animal’s data set on the farm. 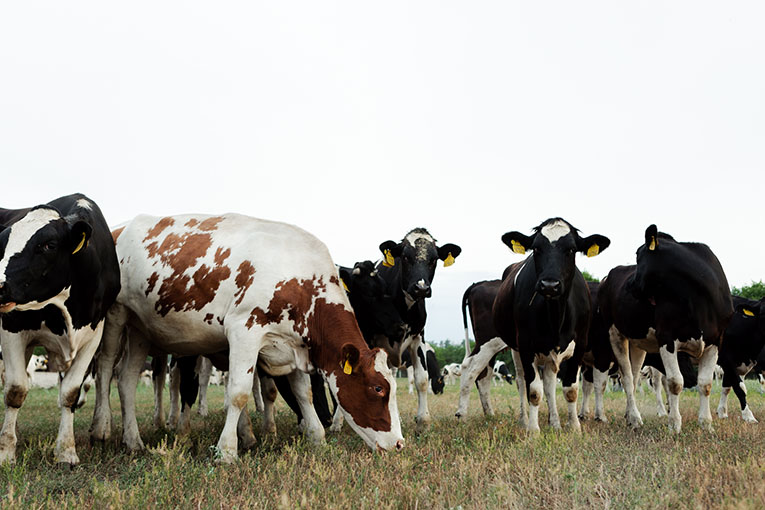 EkoNiva has been engaged in pedigree cattle breeding since 2008, propagating Holstein, Red-and-White and Simmental breeds. To build a highly productive herd, the cows are bred with semen of bulls of foreign genetics. Insemination with sexed semen provides a large percentage of female births reaching 80-98%.

Moreover, each company in the rating has been assigned a star named after it. Now in the sky, there is a new asterism – the Agroplem – in the constellation of Ursa Major. It comprises 25 newly named stars that shine brightly, one of them being EkoNiva.