EkoNiva Group, the largest milk producing holding in Russia, has presented preliminary figures according to the unaudited consolidated IFRS statement for January – June of 2022. 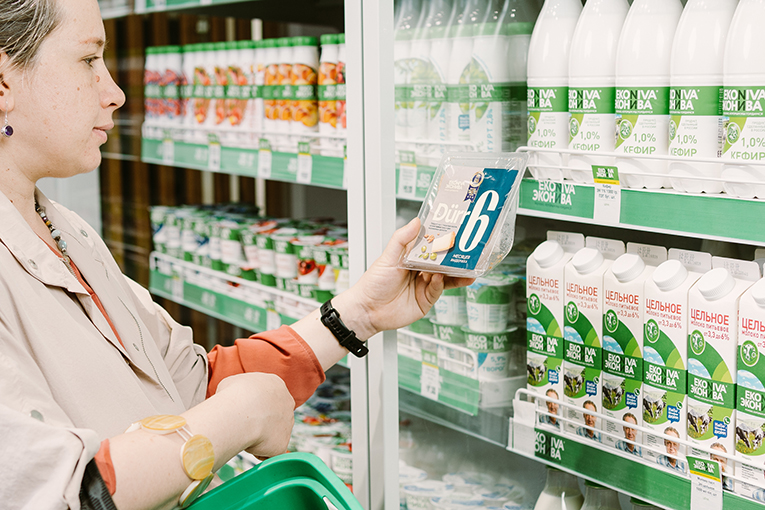 In the reporting period, EkoNiva produced over 582,140 tonnes of raw milk and over 72,000 of processed dairy products. 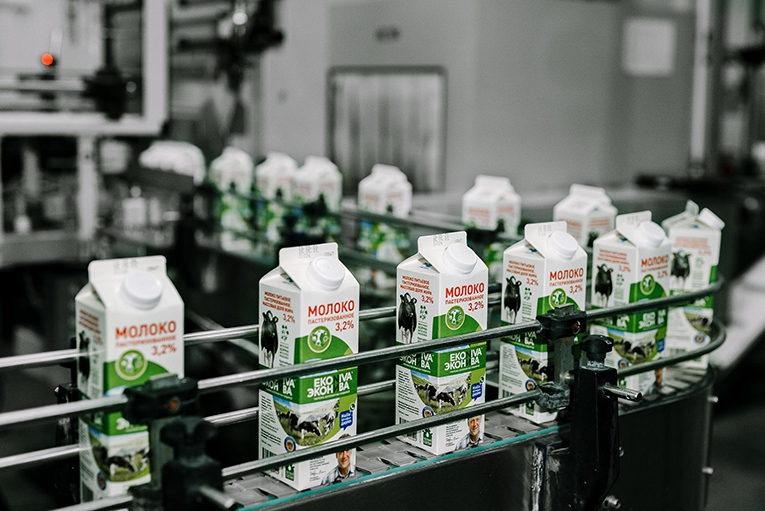 Earnings before interest, tax, depreciation and amortization (EBITDA) increased by 26% to EUR 159 million or by 18% to RUB 13.3 billion. At the same time, cash EBITDA almost tripled up to EUR 91 million and RUB 7.6 billion, respectively, in the first half of 2022. This means a consistent improvement of Group’s ability to generate cash flow to service and reduce the debt. 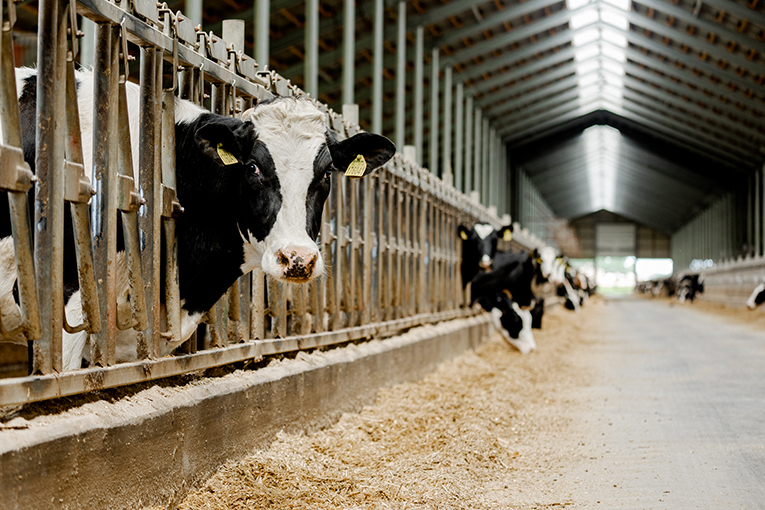 ‘The operational development of company businesses continues to be stable, despite certain insecurities in view of the current macroeconomic and political situation. It makes the range and reliability of our forecasts more limited, yet we can still be very satisfied with the operational results achieved to date and we currently see no significant negative influences on the year as a whole’, commented Stefan Dürr, EkoNiva Group President.