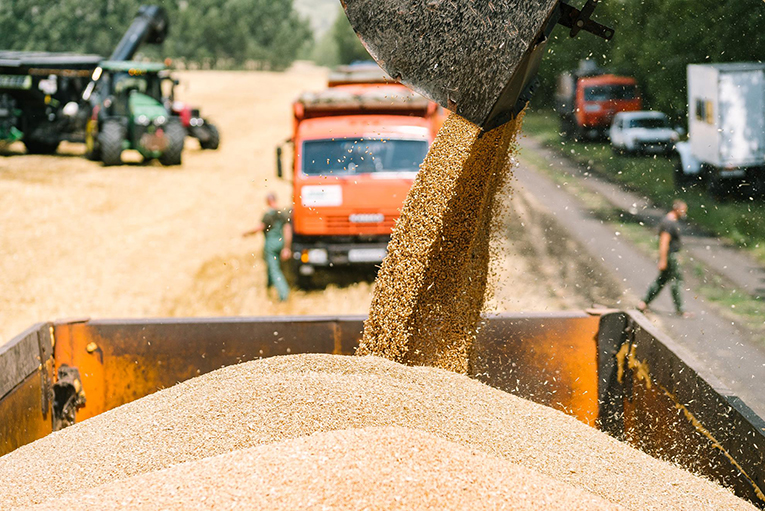 In January-September 2022, EkoNiva produced over 888,000 tonnes of raw milk, a growth of over 48,000 tonnes as compared to the same period last year. In Q3, the average monthly raw milk production exceeded 100,000 tonnes – a milestone which the company first passed this May. 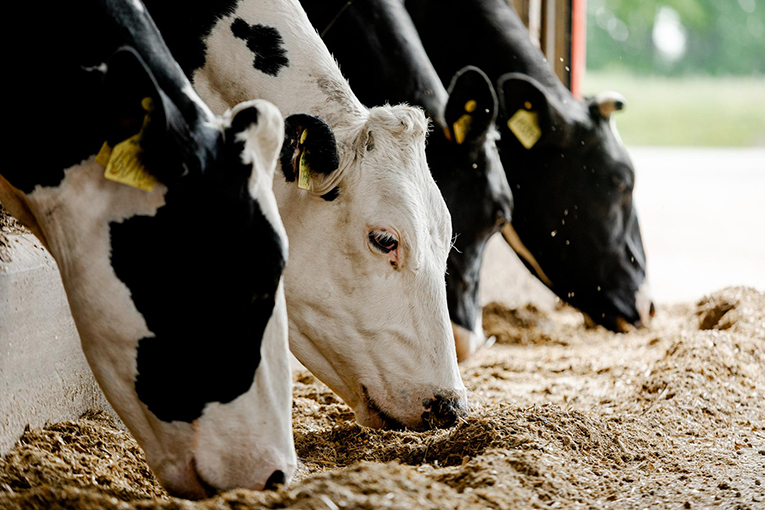 The average daily milk output over the period amounted to over 3,252 tonnes against 3,077 tonnes in the previous year; since June it has consistently exceeded 3,300 tonnes.

The increase in raw milk output was mainly driven by the daily output per dairy cow, which rose to 29.4 kg/day from 28.1 kg/day over the same period in 2021; throughout the summer months, this value considerably exceeded 30 kg/day.

Over the first three quarters of 2022, EkoNiva’s processing facilities produced almost 112,900 tonnes of finished dairy produce, up on similar period 2021 by 39%. 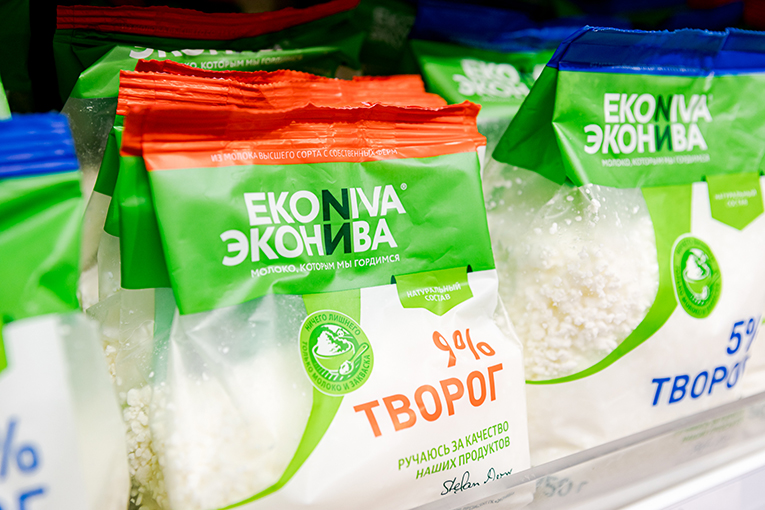 Production of fresh milk and traditional dairy products (cream, kefir, sour cream, curds, butter, etc.) grew by 39% to over 109,100 tonnes, while the volumes of yoghurt and dessert products (including ice-cream) increased by 27% to almost 3,000 tonnes. Cheese production increased 7-fold to 850 tonnes.

The milk processing segment continues to show positive performance in sales, too. Since August last year, the revenue of the segment has exceeded 1 billion rub./month excluding VAT.

The main reason for the positive performance in milk processing was the expansion of the EKONIVA brand product range and sales outlets, i. e. major federal retail chains and own retail shops. In September 2022, EkoNiva commissioned a new curds line with a capacity of 10 tonnes of curds per day. This made it possible to expand the curds line-up from 1 up to 7 SKUs. Besides, in Q3, the Group presented an updated design of yoghurts and quark desserts, which had a positive impact on sales and, consequently, production volumes. By the end of reporting period, the number of EKONIVA brand produce sales outlets at major retail chains reached 17,000 against 11,000 a year earlier.

As of early October, subdivisions of EkoNiva Group have harvested over 99% of the area under wheat and barley. Actual yields in these crops have exceeded the planned values. Average yields of winter wheat and barley in the Group’s regions of presence amounted to 4.84 t/ha and 4.25 t/ha against the planned values of 4.44 t/ha (+9%) and 3.82 t/ha (+11%), respectively. The Group continues harvesting cereals, legumes, oils crops and sugar beets. The harvest of cash crops is expected to be over by November. The total yield is expected to be more than in the previous year and higher than planned. 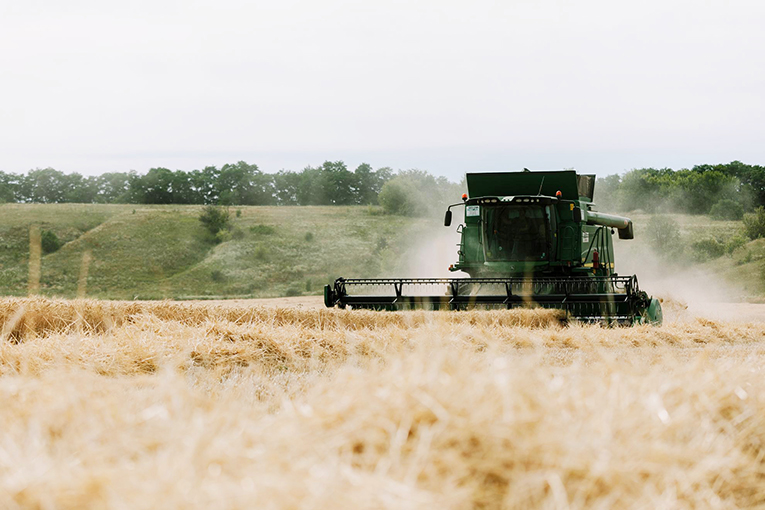 Besides, preparation of fodder, silage in particular, is underway at EkoNiva. The area harvested as of early October amounted to approx. 70%. The company confirms that it expects a yield of at least 931,000 tonnes of dry matter feed in 2022 (previous year: 800,000 tonnes). This will fully cover the growing livestock's need for succulent feed and roughage. Overall, EkoNiva has allocated around 455,000 ha for Crop 2022, including over 176,000 ha for forage crops.