EkoNiva Group, the largest milk producing holding in Russia, has presented preliminary figures according to the unaudited consolidated IFRS statement for January – September of 2022. 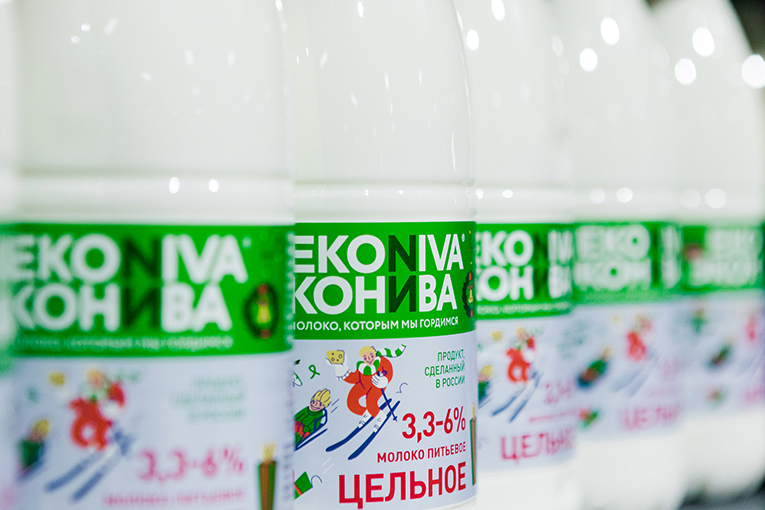 In the reporting period, EkoNiva Group produced over 888,000 tonnes of raw milk and over 112,900 tonnes of processed dairy products.

Total output of EkoNiva Group increased by 28% to RUB 56.8 billion in the first 9 months of 2022; in the euro equivalent, the total output amounted to EUR 753 million versus EUR 502 million over the same period in 2021. 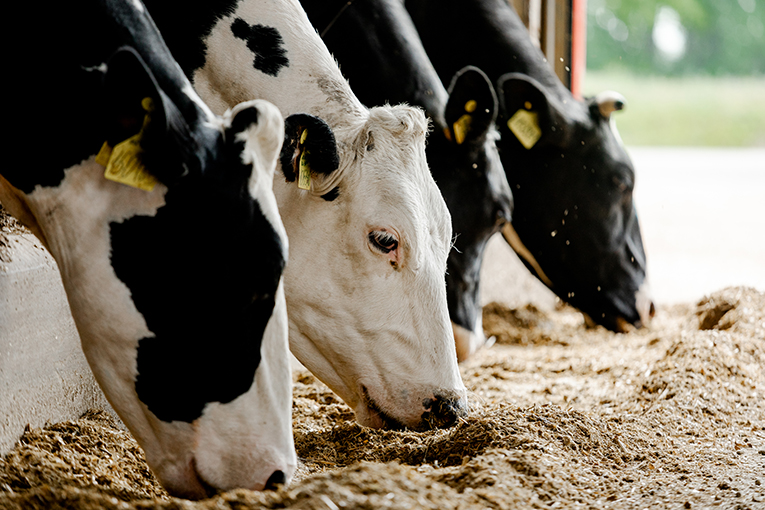 Earnings before interest, taxes, depreciation and amortization (EBITDA) increased by 35% to RUB 19.5 billion or by 58% to EUR 258 million. Cash EBITDA increased by 2.3 times - to EUR 167 million or doubled in the ruble equivalent – to RUB 12.6 billion. This was mainly due to the increase in revenue and the only slight growth in the total herd.

Stefan Dürr, EkoNiva Group President:
‘Despite difficult macroeconomic challenges, we have managed to maintain stability in our operating business. With regard to our forecasts, we remain cautious due to the dynamic situation."